New Yorkers have loved the Egg Creme since forever – and it’s time we make it a summer tradition everywhere!! Instead of chocolate syrup, try it this way – with Nutella! Make your first Nutella Egg Creme today! 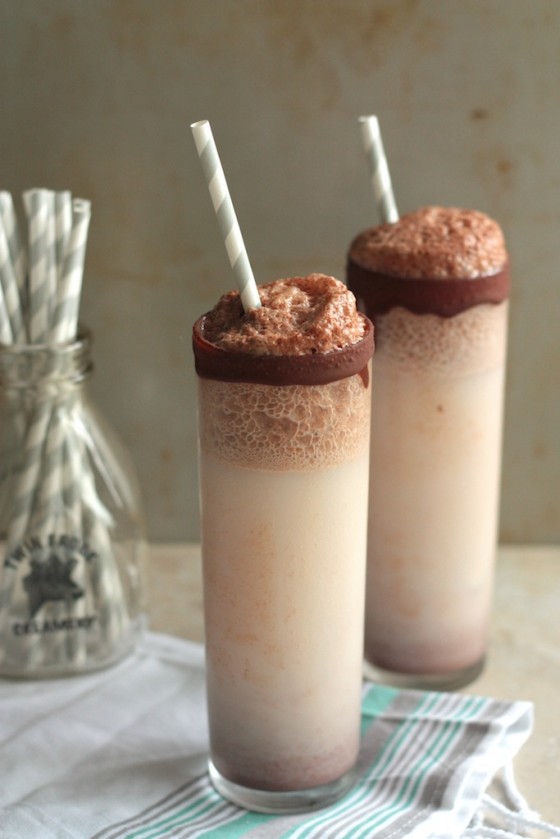 Moms always say that TV will rot your brain… unless you’re me and you base your entire college degree on one TV show. One TV show that taught me that the Butter Cow at the Ohio State Fair is dose exist! That Yoyo Ma does in fact, rule.  And that if you’re from New York, you know that they are the sum total of summer experiences.

Yup, it’s the West Wing. I don’t know where the hang my head in shame or wear that as a badge of honor. 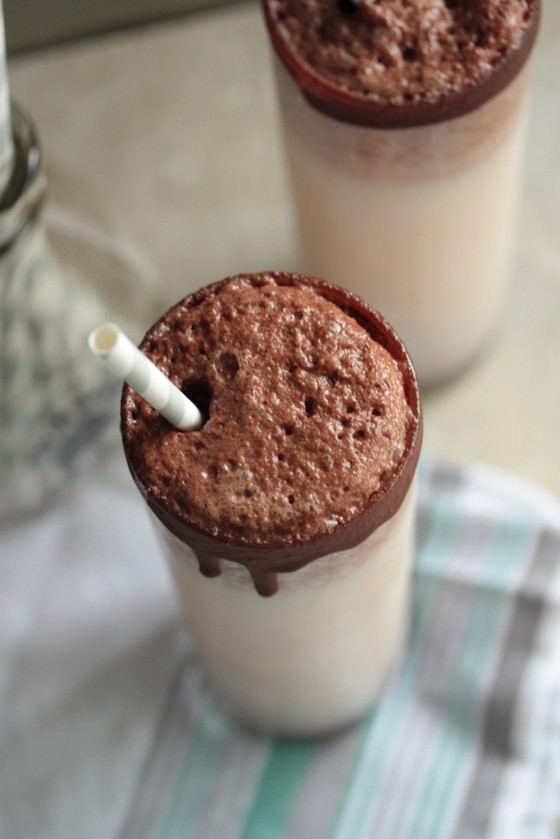 But it’s true, I started college as a Biotech Pre-Vet major, and as I stumbled and got knocked around by Calculus, I decided that it just wasn’t in the cards for me. If my present-Megan could go back and round house kick past-Megan in the face she would. It is my single biggest regret in life, but it wasn’t to be. So instead, I harnessed all those years of ASB in middle and high school, years of studious West Wing watching and a love of all things BS, to get a degree in Political Science. 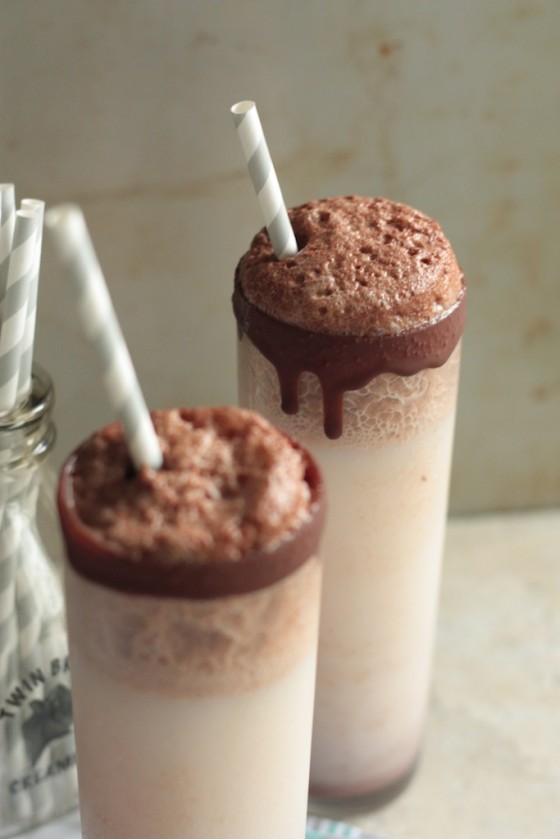 In one episode in particular, Toby the lovable gruff from New York, walks into the Oval Office to see a Jed Bartlett sipping on an Egg Creme to which proclaims is the most amazing thing. Natrually, being from New Hampshire he thinks just a creation could only be made in New England – and then Toby kicks that proverbial puppy and says there are good things not from New England… Well, that’s just something you don’t tell the President! TOBY!

Which obviously meant I had to try one for myself and find out which fictional President or Communications Director was really right. It was a throwdown! Except I didn’t have chocolate syrup on hand… but I did have Nutella! 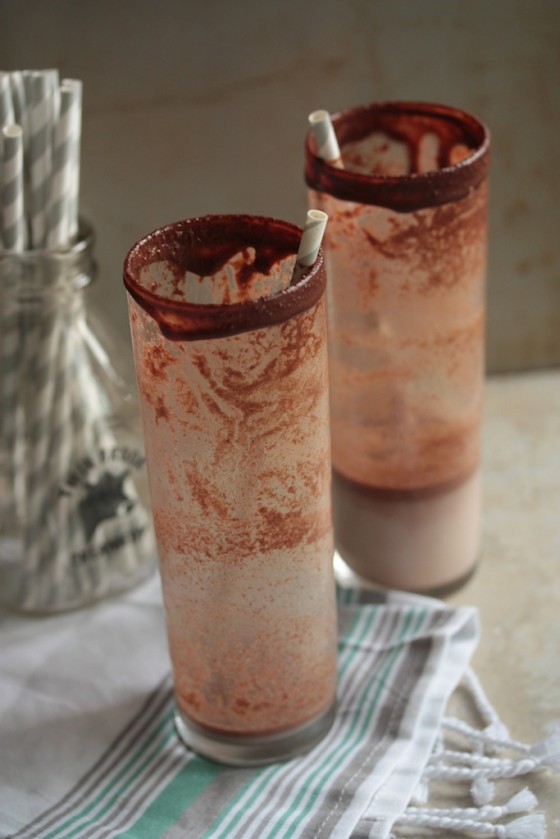 I am totally on team Egg Creme after this experience!! And you should be, too.

And if you’re wondering, “What did Megan do with that Political Science degree?”… I went into construction and project management. Yes, there is a limit to the BS I can handle in my life.

In two glasses, split up the Nutella and milk. Whisk or stir them together at the bottom of the glasses until they are mixed thoroughly.

Next, top with bubbly seltzer water and sip immediately.

This site contains affiliate links, if you make a purchase through them, we receive a small commission.
Appetizer Chocolate Cocktails Dessert Drinks Homemade Nutella Recipes