It only takes two ingredients to get the perfect magic shell ice cream topping and this secret ingredient Nutella Magic Shell will totally transform your ice cream experience!

*Don’t forget to enter to win an iPad Mini!! Have a Spooky Halloween with this treat for little tricksters!!*

Do you remember 90’s television programming? Ya know, when family’s actually sat down to watch TV together, the acting was really bad, the story lines were uber cheesy and we drank it all in as we lounged in our over sized sweatshirts, leggins and big neon night socks that had the non-stick patterns on the bottom? Oh, that was just me then? It’s cool, I’ll just sit here alone like the weirdo I am… Anyway – I TGIF’d. I fawned over Cory and Topanga (Sidebar – OMG Topanga got married!), and I swooned over surfer, van living life reject Cody from Step by Step – before I knew it was really creepy to live in a van and have a rat tail…

But what I really lived for was Saturday night TV and Dr. Quinn. So bust out your antenna TV’s friends – cause Ben and I are watching it from the beginning and I’m feeling like a kid again. I don’t even care that I could totally ride a horse better than Dr. Mike, or that I still have an old-man crush on Sully – I mean that hair, hubba! (Don’t get me started that I can throw an axe as well as him…True Story), and that really I still find Colleen to be as obnoxious now as I did then. Dang, them teenage girl hormones are biotchhh!! But what I’ve also realized – is that Ben is the reincarnate of Mr. Bray, the crotchety old store keeper. Yeah, I said it – my husband is an old man, Old Man Keno. 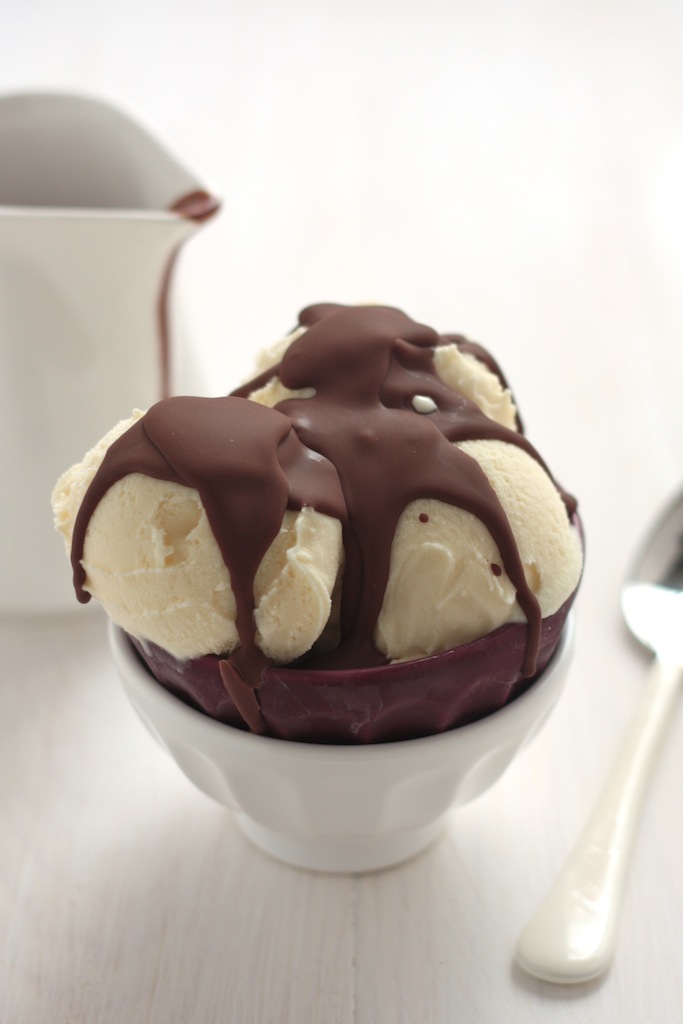 We just watched and episode where Brian and Mr. Bray each run away from home for totally different reason – Brian is afraid of girls and puberty, and Loren Bray is afraid of getting old and keeling over. Well they end up in the same old tree, running away from the same old bear, and Brian starts acting like Brian and asking question – about girls. Ewww, girls. Am I right? What makes us happy? What are we thinking? Blah Blah Blah… Poor men. 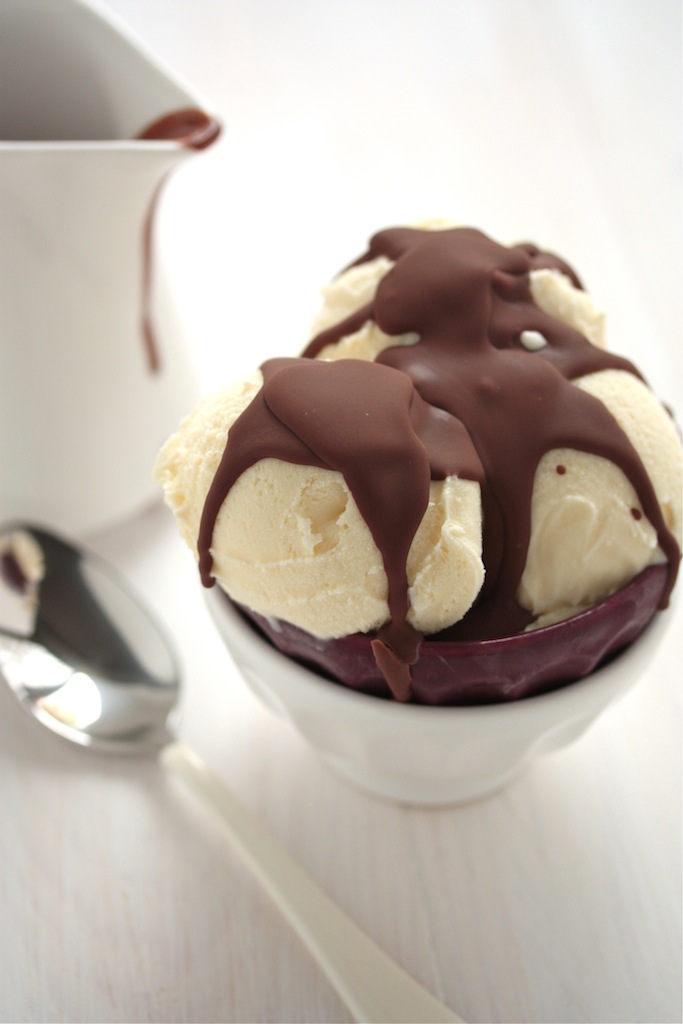 Loren tells Brian that you gotta do nice things for your woman every once in a while. Get her a small gift, something practical  to show her you appreciate her. … like a broom.  *Pause* A what???

And as soon as those words were spoken Ben LIT UP!! He looked at me, like a he just won his fantasy football league, “See, I can get you a new broom! You’d like that!”

At that moment my body couldn’t decide whether it wanted to roll it’s eyes into the back of it’s skull or punch him in the jugular simultaneously… A Broom? LOL. Nope.

Would SULLY ever give Dr. Mike a BROOM? No! (Bold, underlined and Italicized means this is serious, people.) He’d whisk her into his arms, take her to some distant ridge top to watch the hawks and pick her wild flowers for her hair and fashion her some new saddle bag with his own two hands from a deer he killed himself. Now THAT’s a token of appreciation. So, nice try hunny – but a broom just isn’t gonna cut it!

Moral of the story men – Be more Sully than Mr. Bray. And if fashioning your woman her own dead dear bag isn’t in the cards – make her some Nutella Magic Shell. I mean, seriously you can never go wrong with chocolate. And even you dear men, can’t screw this one up. 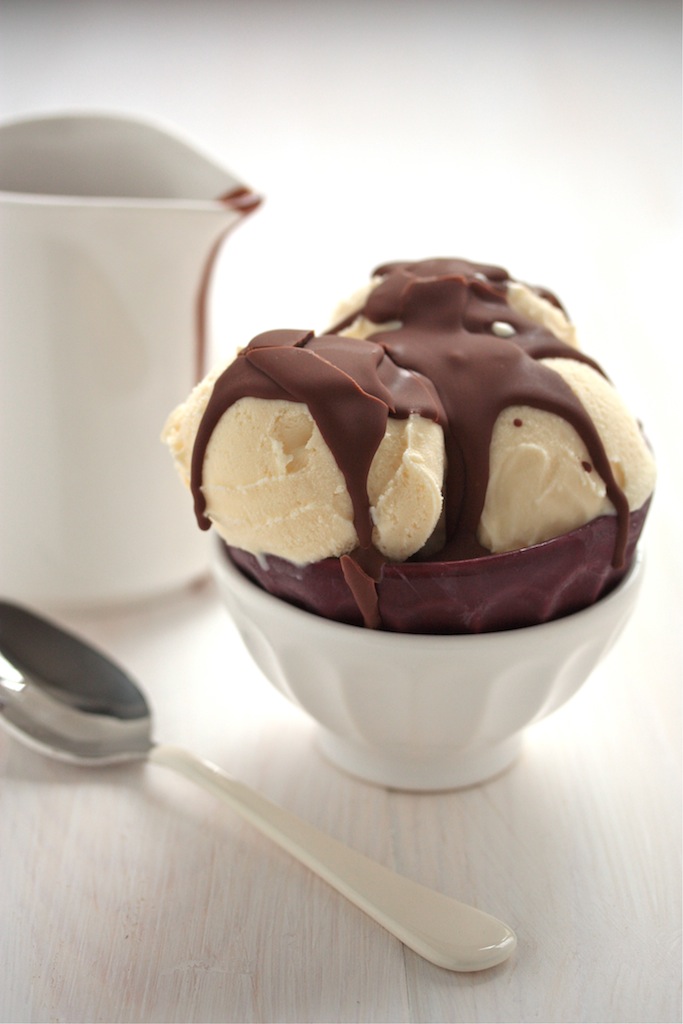 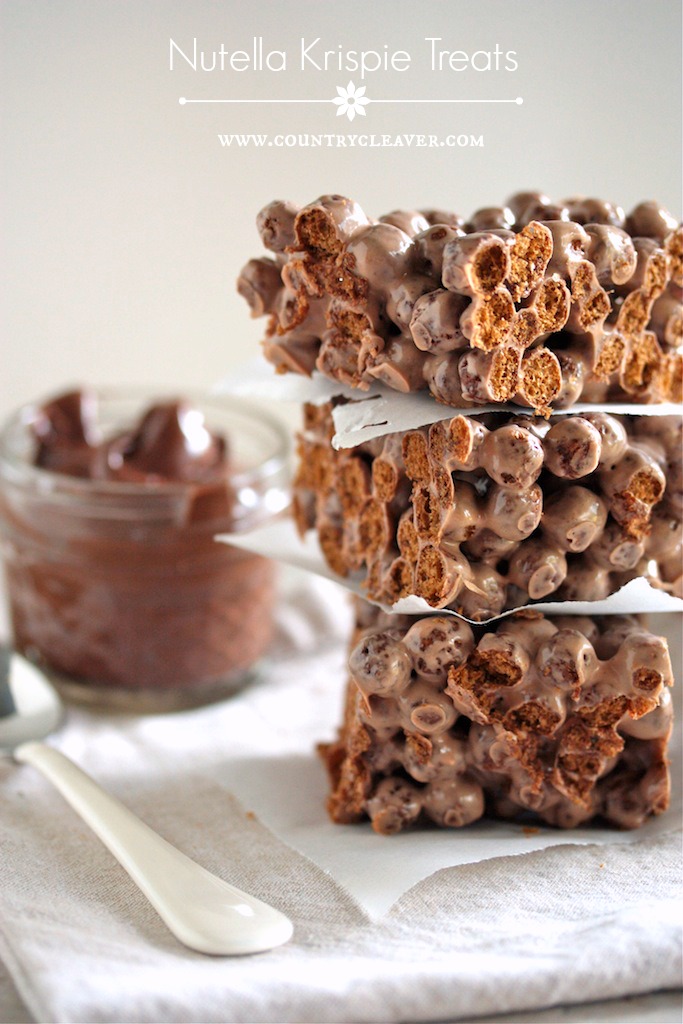 In a small, microwave safe bowl, add in Nutella and Coconut oil. Place in microwave and heat for 30 seconds. Stir, and repeat until the coconut oil is melted. Sti together until the mix becomes smooth. Serve over ice cream and let rest so it will harden.
Store in an air tight container in the cupboard. If hard, place in microwave again to soften and then serve as usual.

This site contains affiliate links, if you make a purchase through them, we receive a small commission.
Chocolate Dessert Homemade Ice Cream Nutella Recipes