As I sit recovering in an uncomfortable, yet totally worth it, state I wanted to fill you in on my exploits of this last weekend. Beka’s brother and sis in laws reside in Portland. So together, as besties do, we adventured down Portland way to celebrate her sis in law’s birthday – in seriously high style. Cause, that’s how we roll.

If you happen to follow me on Instagram (@CountryCleaver), Twitter, or Facebook you may have seen some of these pictures already, chronically the adventure in near real time. I stuffed my face with food and clearly thought you should know about it.

Well, in case you did miss the pictures here they are again, chronologically and drooling over every little morsel I consumed. Oh Jabba the Hutt, you got nothing on me. Somebody come and pry me from this couch and onto a treadmill.

After the obligatory stop at S-bux we were on our way. For me it was a grande non-fat toffee nut latte. For Beka, a Grande Triple Soy Cinnamon Dulche latte with a shot of rainbows and unicorn tears – Holy hell can that girl order a drink! 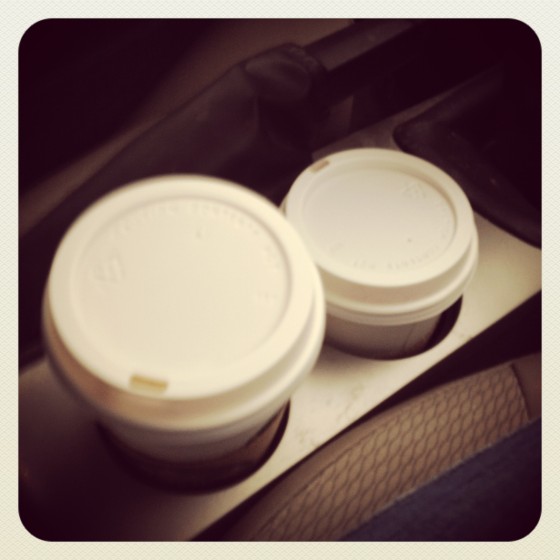 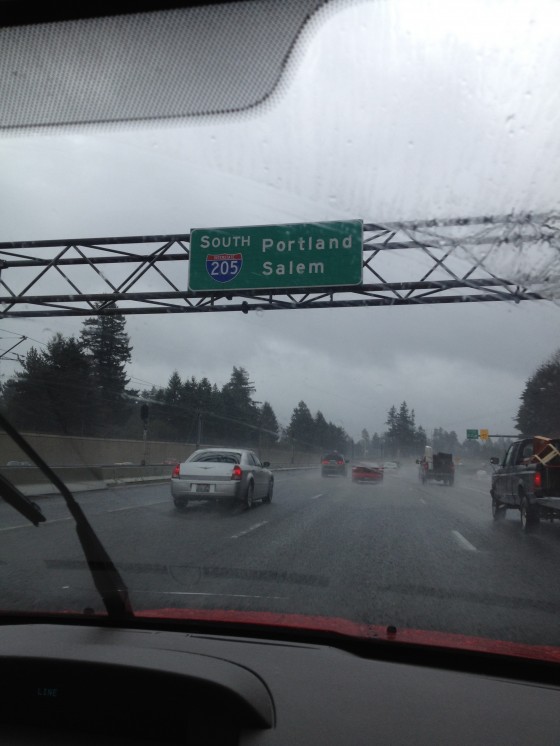 Three hours later we were in a place not all that different than our own town (Seattle) – it was raining. Alot. 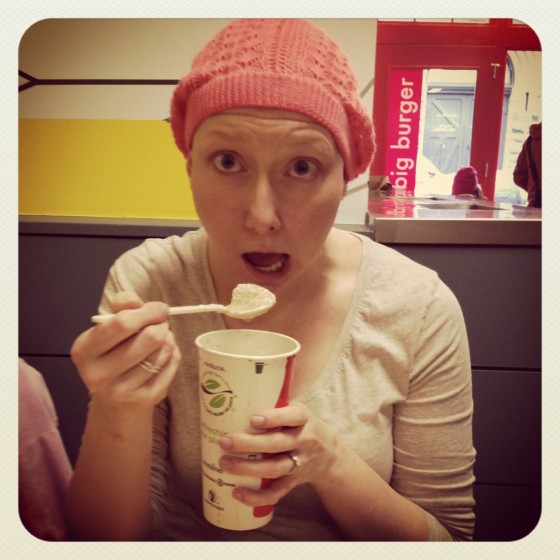 First stop with our people was to Little Big Burger. When was the last time you had a rootbeer float and gourmet burger? You should try it sometime, cause dang it was epic. EPIC. 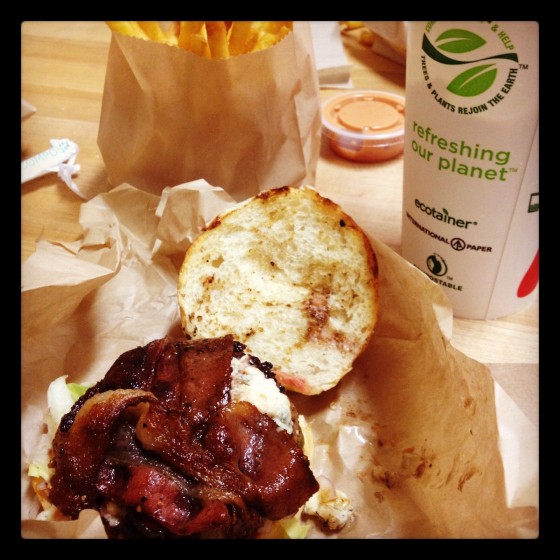 A little burger with a big punch doesn’t quite descibe it. But all natural beef topped with bleu cheese, thick bacon and a brioche style bun. It doesn’t get better than that. Or does it?

It does – because the fries are tossed in white truffle oil and sea salt. Mind. Blown. 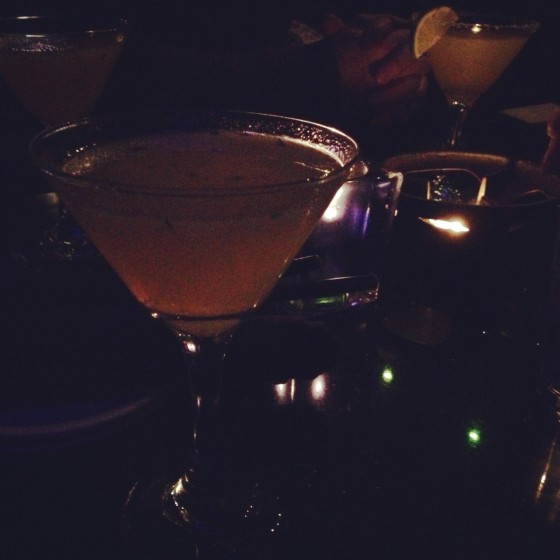 Our Saturday night drinks included a stop at Bartini where we guzzled cosmos of varying flavors, martinis with herbs and spice and dipped carbs into hot cheese to our hearts content. Thank goodness we did some walking or else it would have been impossible to cram it all in. 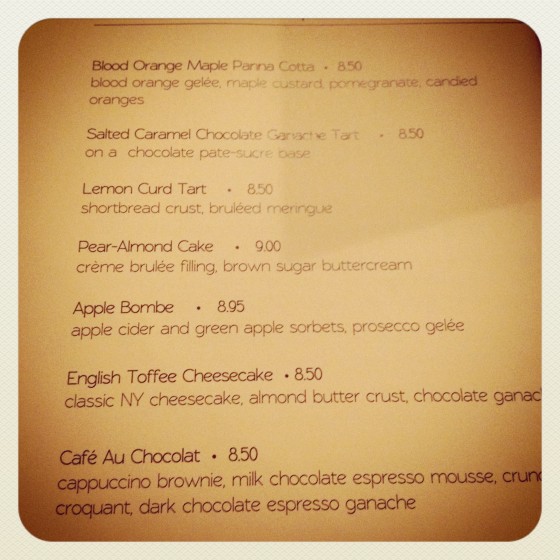 After our cramming and struting session, we took in dessert at Papa Hayden. As I write this, the last half of my Marjelaine is finding it’s way to my hips and ass. 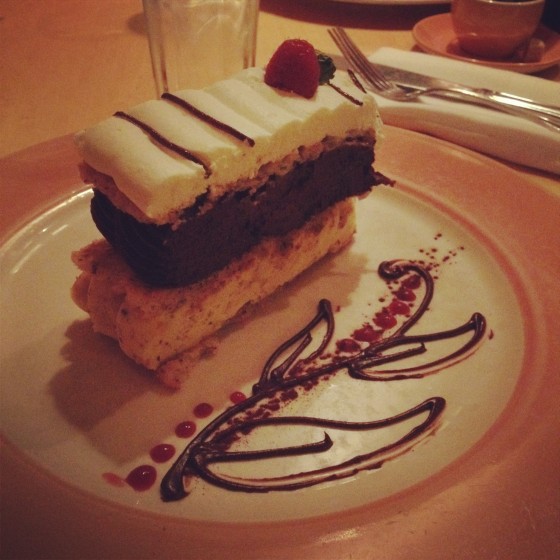 But after taking it home and putting it to bed, just like we did ourselves – it was a dessert worthy of the sweet dreams I had. 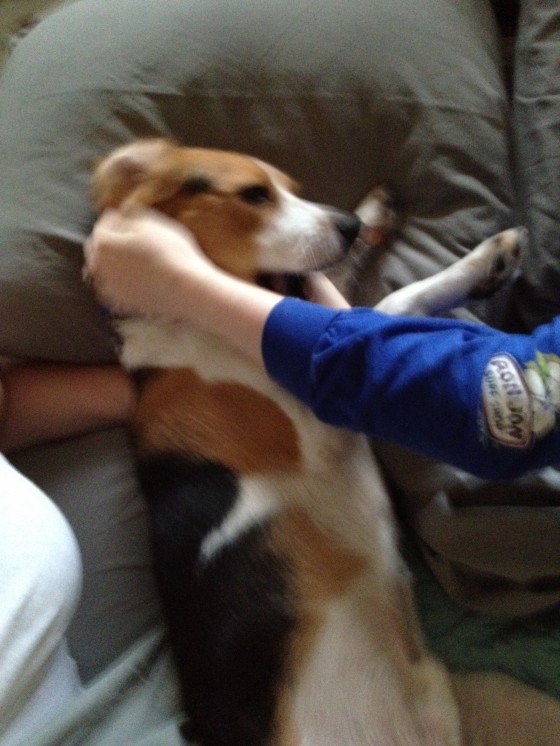 Beka’s and my morning snuggle came in the form of a 30 pound beagle – Cain, Hurri-cain, or Cain-iac as he is so lovingly called. After eating Beka’s Toms’ I think he was making up for his grievances with extra puppy love and wiggle worming under the covers. If I thought Huck’s ears were the softest things in the world – this pup may just have him beat. Sorry pupper. Mama still loves you. 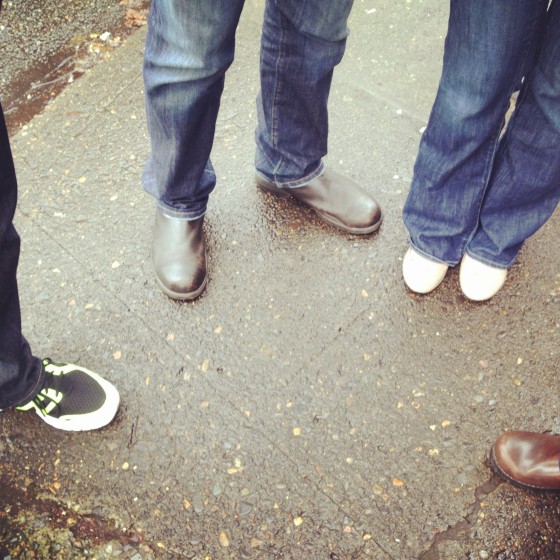 But after a couple of cups of coffee and plenty of Cain-kisses our last food’venture took us to Besaw’s. We braved the cold and impending snow for nearly an hour to feast on quite possibly the most scrumptious bloody mary’s of our lives. Fresh horseradish, spicy pickled vegg and above all – served in a wide mouth mason jar – as every bloody mary should be served. 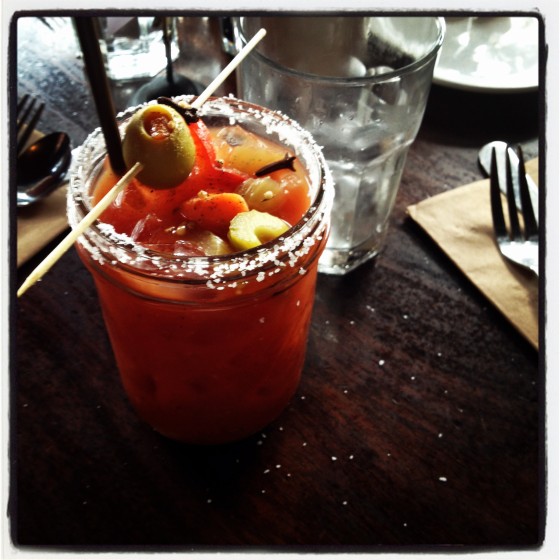 Our last meal in Portlandia entailed Madame Croque for me, Tuscan Bendict for Beka, and a egg scramble for Tim. Roasted garlic and rosemary potatoes, swirled with egg yolk from the croque was divine intervention on a fork. 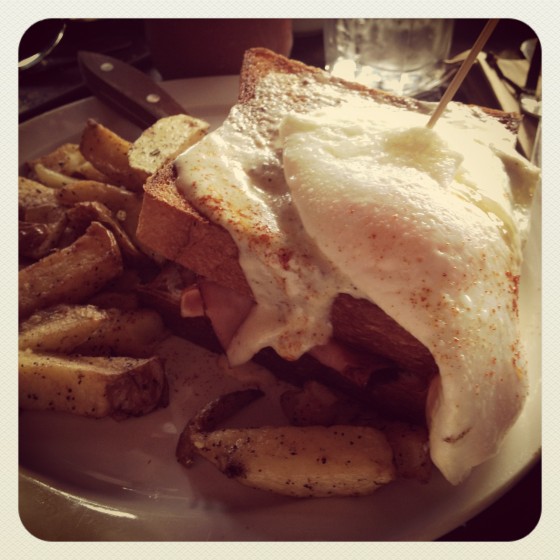 And then proceeded our three hour drive home, unbuttoning our jeans and letting our girly guts lose, reminise over our new memories, breaking in new shoes and recovering from our gluttonous and sinful ways.

It was an epic weekend. Can’t wait ’til next time. Portland is truly a foodie paradise.