This roasted southwest vegetable cheese dip is super quick and simple to make for a crowd, using frozen vegetables and lots of gooey cheese! 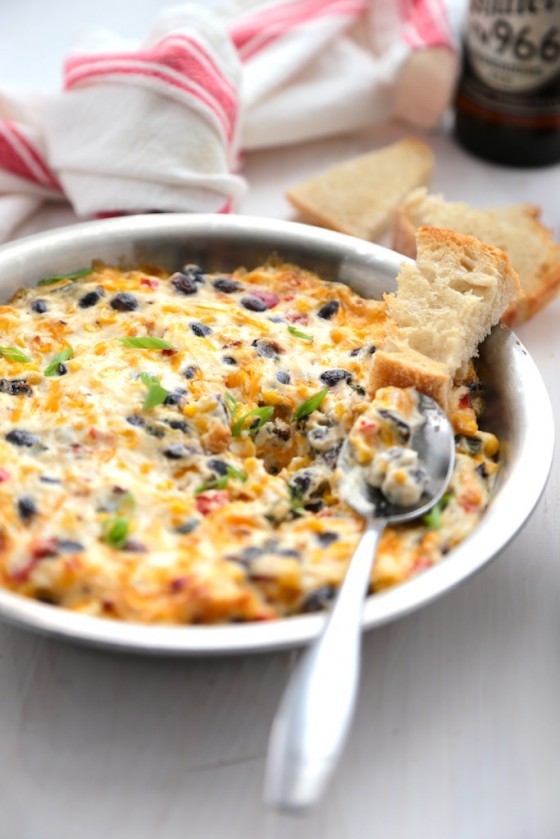 I feel like I always have to start off these posts about Ben and I with a questions? Do you and your hunny do this? Or do that? Does he say this, and then you get really frustrated with him? Does he say stuff like this and then you laugh at in his general direction? So, here is today’s “do you and your hunny?” question… Do you guys have a problem planning date night? We’re terrible at it. We both have varying ideas of what a date night consists of. One of us, *cough* him, likes to go out to dinner places we’ve already been. The other of us, me, usually likes to try and find new places to go. I like to change it up, bob and weave a little in our daily life. Inevitably, we end up going to one of three places, and either going out to a movie, or more accurately Redbox-ing something that I found while I was doing my mad morning dash to the store in yoga pants and a really bad messy morning bun. 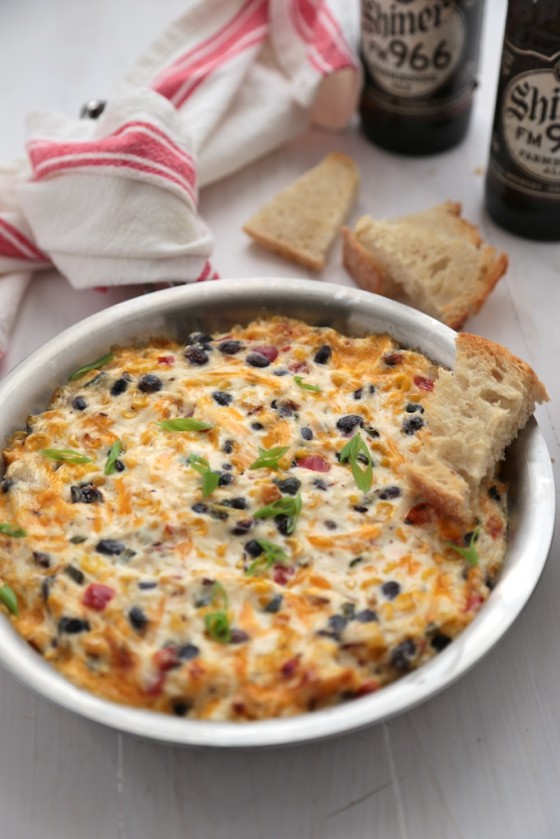 I wear the yoga pants so it makes people think I worked out… Also it’s like the weekend uniform around our town during the weekends, so I’m not too conspicuous. Most women look slightly more done up than me, with fresh makeup and straightened hair, when I’m trying to cover up my raccoon eyes from last night’s makeup and the fact that I hadn’t showered because I was going to workout later that morning… which usually doesn’t happen. Whoops. 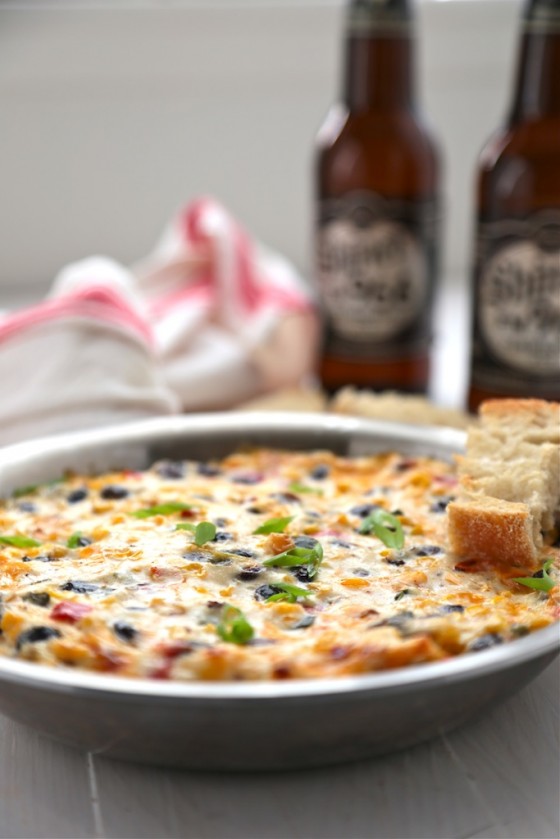 Date night comes around, and one of the three options we usually resort to is pizza. If it’s not homemade, it’s from Papa Murphy’s. And then date night devolves from there. Ben is staunchly in the meat-on-pizza-or-its-not-pizza camp. I’m in the fruit-is-totally-a-pizza-topping camp.

My husband is notoriously cheap. No, he’s not frugal. He’s cheap. What do little chicks say? Cheap, Cheap, Cheap. Okay fine, they say “cheep”, but that’s not my point. Saturday night I refused to succumb to his cheap man squabbles and told him, firmly, I did not want a Cowboy Pizza, that I was finally going to try the thin crust Thai chicken thing I’d had my eye on forever, and that we could get *GASP* TWO pizzas. The horror! 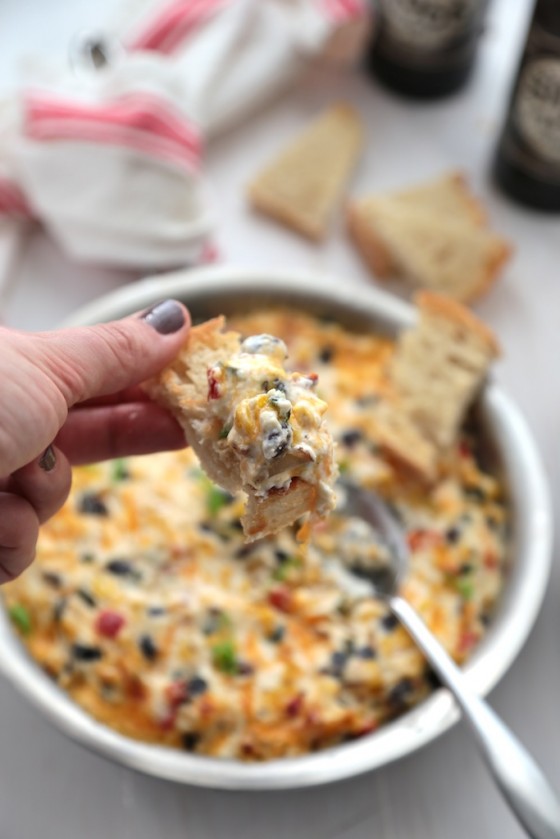 Well, that’s simply just not acceptable. So he went to find our pizza coupon card,  to see who’s was cheaper and determined to find a cheaper pizza if I was going to be so stubborn as to want my own. And he found one – a $3 cheaper pizza. In full on Pizza Martyr mode he was determined to save us a whopping $3 and sacrifice his own pizza-bliss we went to the shop to get our ‘zaw. Upon a five minute drive of me telling him to get the pizza he wanted, and that $3 wasn’t worth sacrificing his tastebuds over, he went with his original – and I told him not to forget to use his coupon, to which he insisted there was no coupon for in the Cowboy Pizza. Oh YES THERE WAS!!!

And it was FIVE Dollars off his pizza… So the moral of the story is,

a)     Just listen to your wife. In all things, especially coupons.

b)     Your pizza bliss is not worth saving $3 – because inevitably you’ll find a coupon to save $5 on the one you wanted and be really mad about it. 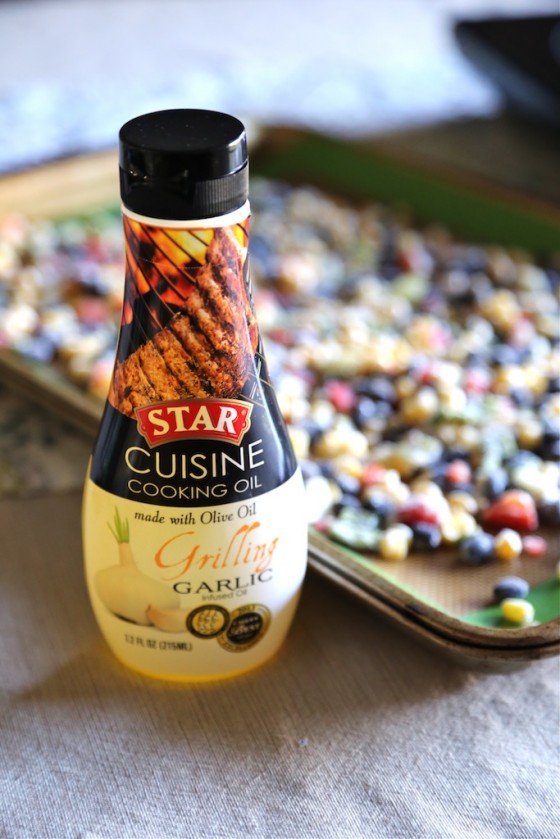 To prove to you all that we do in fact agree on other food choices, we both ravenously devoured this Roasted Garlic Southwest Veggie Dip!! It was like two lions and a Huck over a dead zebra, just devoured it! I mean, wait…that’s probably a bad analogy. But the sentiment remains. It’s amazing and going as Dip Number 2 for this week’s Bowl Game. 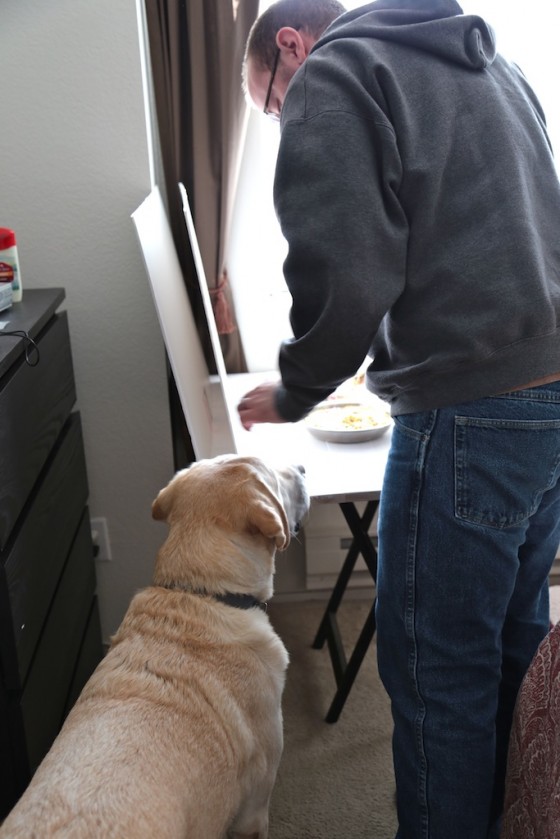 Try these other dips for SuperBowl this weekend! 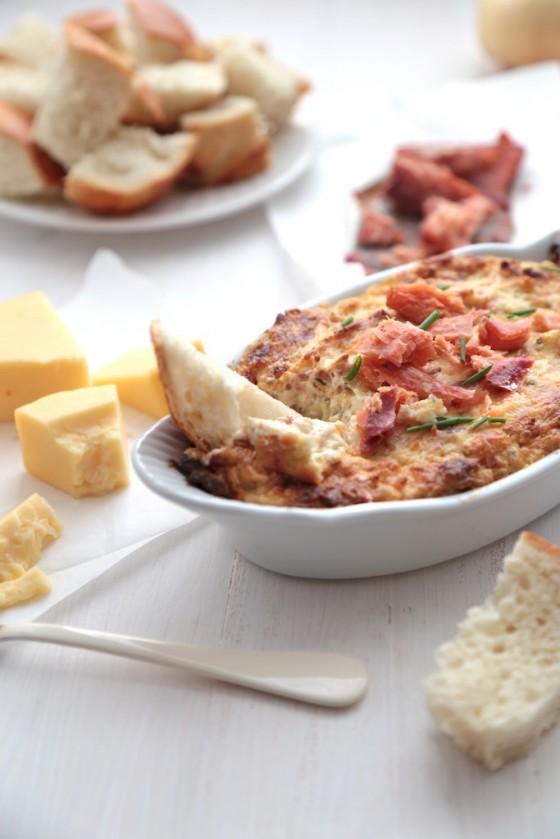 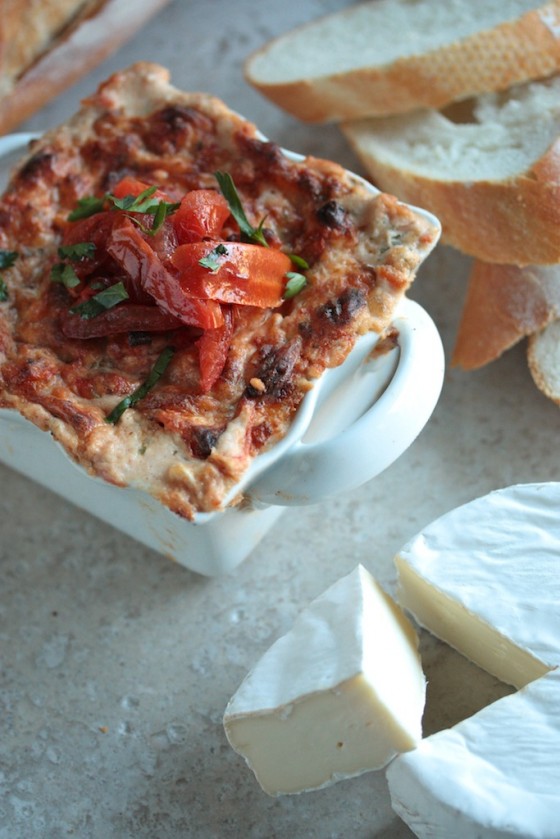 Preheat oven to 400 degrees. On a non-stick baking sheet, or silicone mat lined sheet, spread out bag of Southwest Vegetable Blend. Sprinkle STAR Garlic Grilling Oil over the vegetables and stir with a spoon to coat vegetables. Place in oven for 15 minutes, stirring half way in between until the vegetables start to darken around some of the edges. If the vegetables begin to brown to quickly, remove from oven early.
While the vegetables are roasting, prepare all other ingredients except green onion. In a large bowl, stir together sour cream and mayonnaise until smooth. Add in cayenne pepper, ground pepper, garlic and shredded cheeses and stir.
Once the vegetables have been removed from the oven, stir them into the cheese and cream mixture. Once combined, pour into an 8×8 or 9×9 square baking dish. Bake for 20 minutes at 400 degrees until bubbly around the edges and heated through. Remove from oven and let rest for several minutes before serving. Serve along sides sour dough bread, crackers or even cocktail shrimp!

This site contains affiliate links, if you make a purchase through them, we receive a small commission.
Appetizer Huck Mexican Recipes Veggies