Once around the sun we’ve gone and once around the One Kitchen Many Hearts circle as well. Somewhere amongst all of the people on the Twitterverse, Blogosphere and the tenticalian webs of the internet the six of us have not just become friends, but soulies. And it extends so much father then that and into all of the other fascets of our lives. 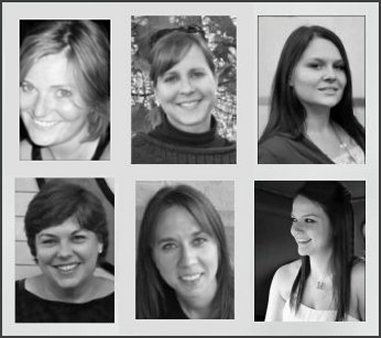 One call to arms and these women baked to their hearts out and rallied the forces to help Beka and I raise money all in the name of Crohn’s and Colitis research and poop. And after these nearly two years as friends, this friendship that begun via computer screens and food obsessions has full circle. Last month I spent the weekend with Kirsten in Virginia at MixedCon and recently joined Allison here in Seattle for a little nosh, a little dessert and a whole lotta laughs.

For the month of December to bring a little added cheer to the proceedings, a Secret Santa was organized and never in my life has a secret been harder to keep. In my instance, I got to spend the weekend with Santa recipient. Nope, not difficult at all.

And as a Secret Santa Recipient myself – my Santa went All Out and by some miracle, everything arrived in tact. I say “by some miracle” for the sole reason that the mass of mail carriers somehow conspired against us to break nearly one thing out of all of our packages. Maybe this season they actually decided to do their jobs. And my secret Santa – Mads of Le Petite Pancake did a phenomenal wrap job on this one.

The “Mail Surprise Every Other Month Club” brings us all unequivocal joy each and every time. What we give and recieve has so much thought and love behind it and I absolutely adore going shopping to pick out just the right gifts for each of my sisters from other misters. This is the kind of love that makes the world go ’round. And if gives me a reason to spend money and Ben can’t whine at me for it. Win-Win! 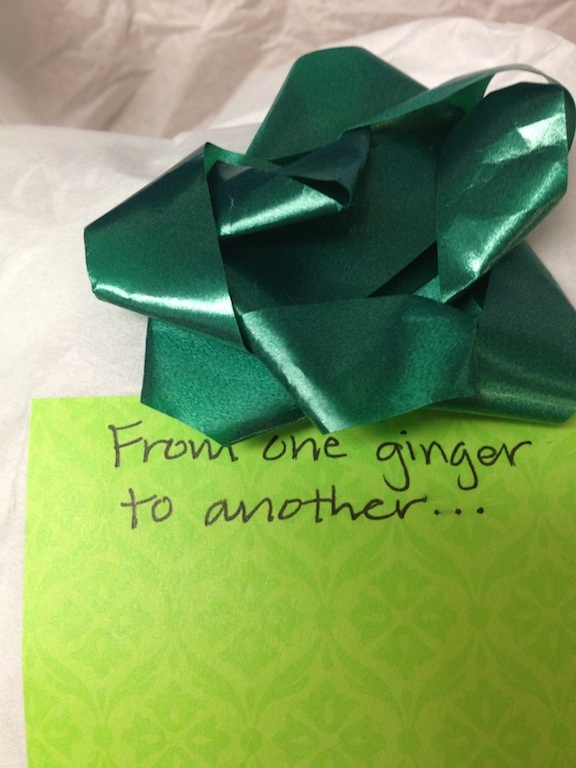 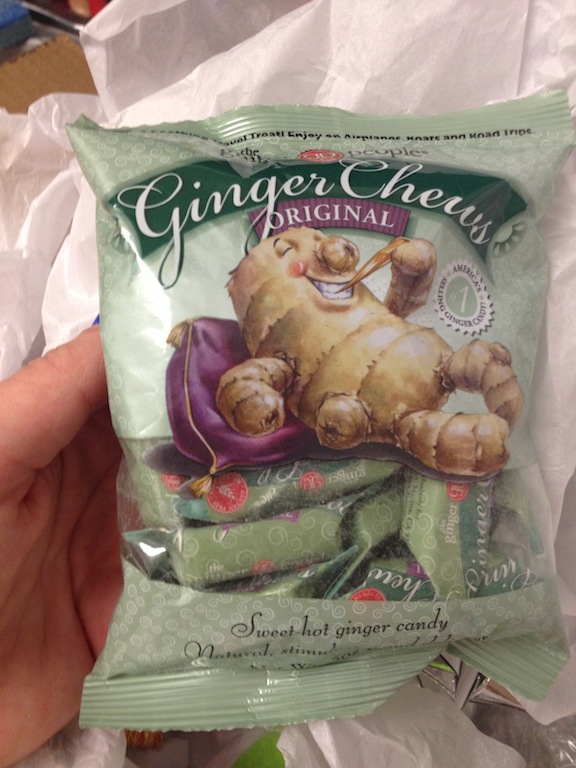 Us gingers just get eachother. Even if I am a bottle ginger.

The beast was OVAH’ Joiieedd. The six inch antler has now been wittled down to a three inch antler. Huck can get pretty into a bone, but this one has taken the top spot – even over the covetted blankie he hauls around like Linus. 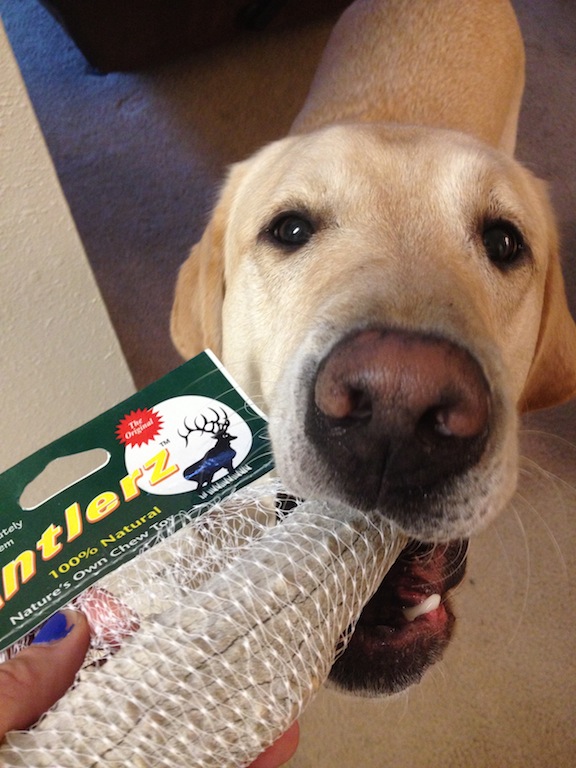 Remember that pesky little issue we had with our mail carriers? 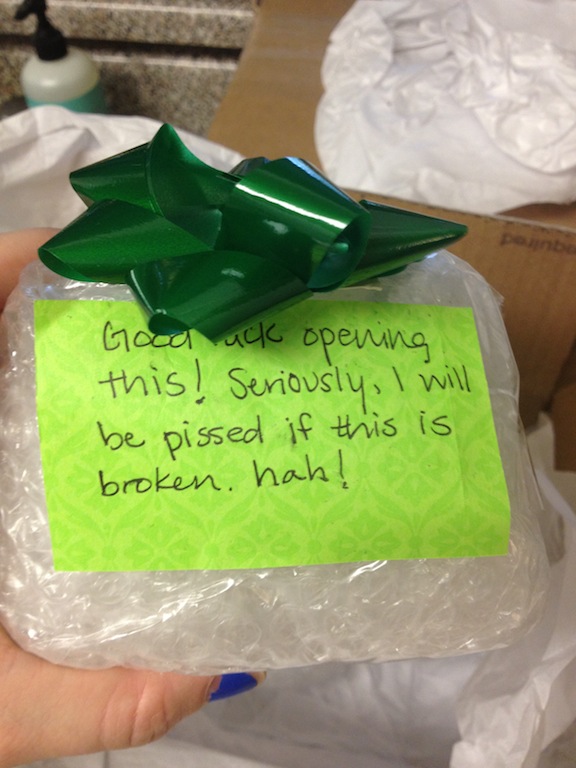 Ms. Mads made extra certain that my last gift arrived intact. Success!! Now with those 300 half burned candles from my wedding still in my house shoved into every possible cranny of storage space – this will throw light like nobody’s business and I’ll always have something shiny to remember her by. 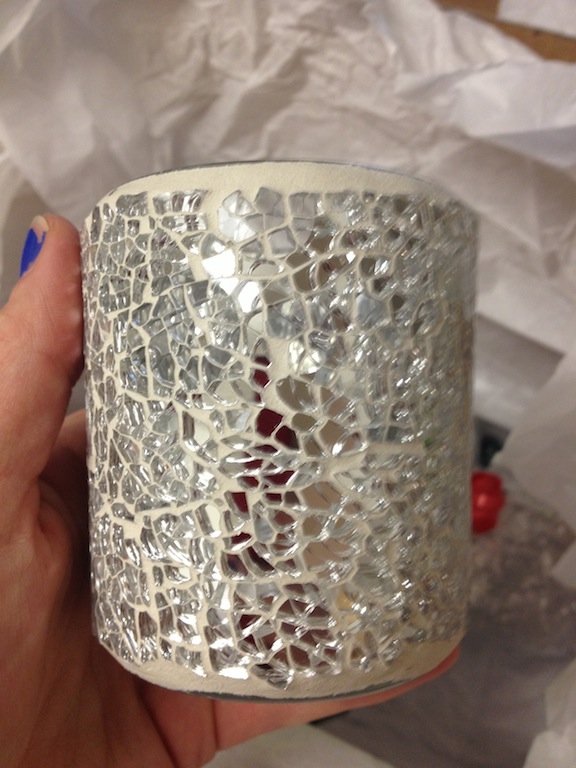 The OKMH force is strong with us. So much love and thought it put into every gift, it just warms your heart. I can’t say enough about these women, these strong, beautiful, hilarious, self sacrificing, off the wall, women.

Stop by their pages and check out what they received from their Secret Santas!