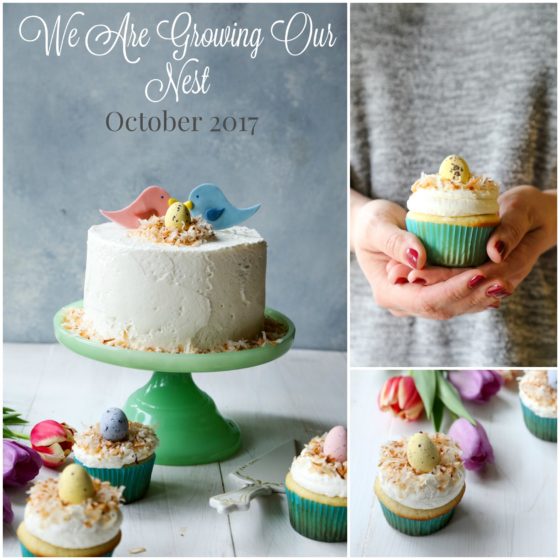 Yes, This Post Is Exactly What You Think It’s About

No, I didn’t just eat too much at Thanksgiving Dinner 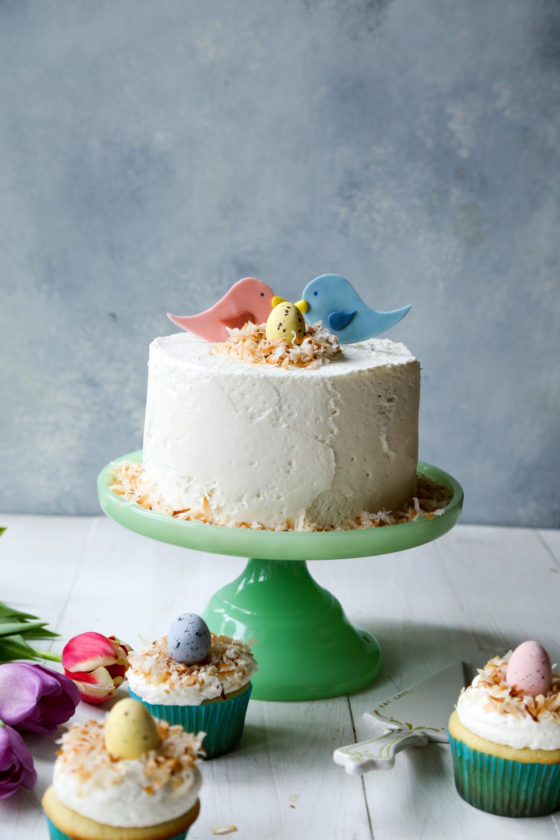 Yes, this does coincidentally coincide with my 1,000th blog post – which in itself is a big deal in the blogging world. But it’s a testament to the fact that you guys have hung around with me for nearly SEVEN years now and I am so pleased that you did stick around long enough to help me reach two giant milestones in my life. This little nook of the internet has been my favorite place to cultivate a universe of my own creation and you’ve been a part of it, which I am so thankful for. Now, I get to share this exciting new adventure with you. Most of our adventures have been in the kitchen, but this one I can’t wait to share about our lives.

So – I know you want to know all the details. And you probably have lots of questions, too! Let’s see if I can get to them all. 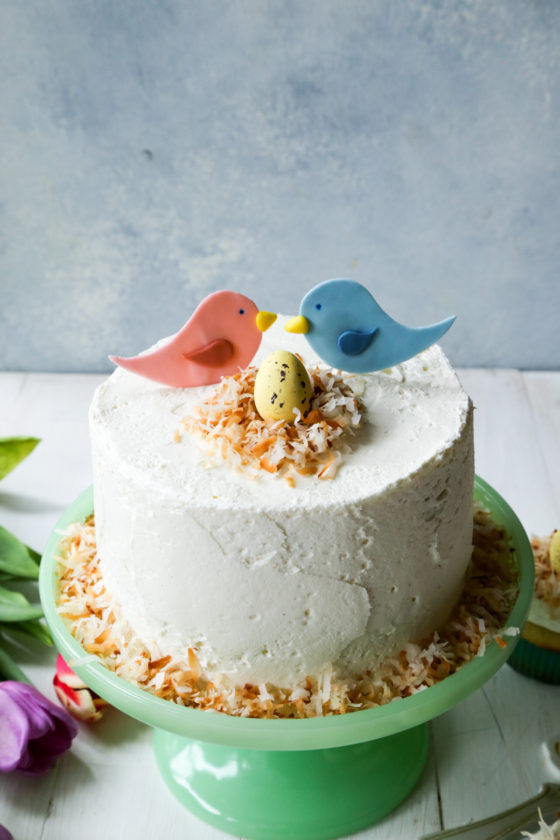 When are you due?!

October 4th! Though I just keep saying “the first week of October”, because I know tiny humans are really on their own little schedules.

How are you feeling?!

So far, so GREAT!! I just hit my 12 week mark last week, and it’s been what I (as a first time pregnant person) would consider “easy”. No morning sickness! That in itself is a victory. But nausea still came and went. Oddly enough, smells don’t bother me as much as I thought they might – but sounds do! Super weird. But hey, I’ll take it over the alternative. 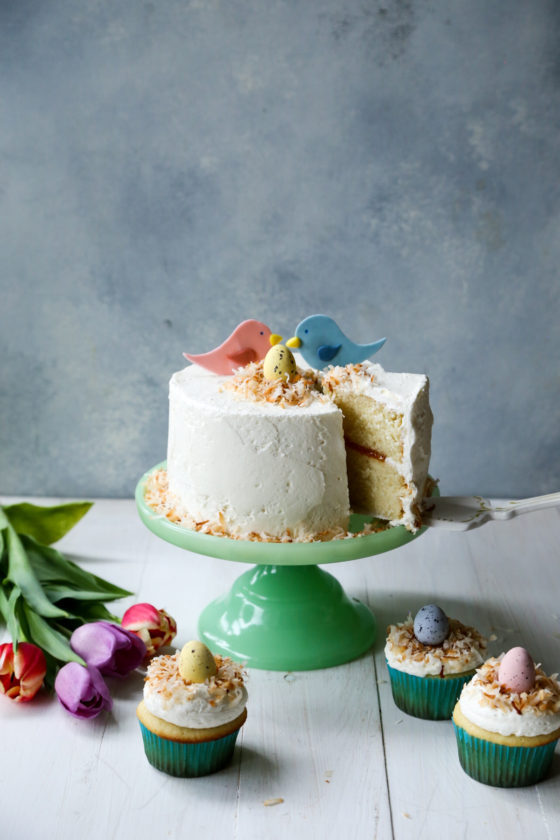 Are You Going to Find Out the Gender?!

Yes! We will be finding out. This seemed way more important to Ben. He’s a planner. I’m a little more lackadaisical about it. But if one of us wants to know, it’s better that we both just know. We will find out sooner than later, too. So keep posted!

What Do You Want?!

A healthy baby. Full stop. I don’t have a preference, though I have been feelings about what the baby might be. Mother’s intuition? Not sure. Ben is also on the “as long as its healthy” train. He’s a big brother, and has a sister, so I think his preference is for a boy because of the great dynamic him and his sister have. I’ve always assumed it would be a girl first. But lately I’m getting the feeling of a boy…

Someone also told me that my craving for beige colored foods were definitely indicating a boy. We will see!! And yes, we will share the news. Since this cake took me all day to prepare, I probably won’t be doing a super cool, viral video production to tell you. I’ll just rent a banner and plane to fly over Seattle to announce it. KIDDING. 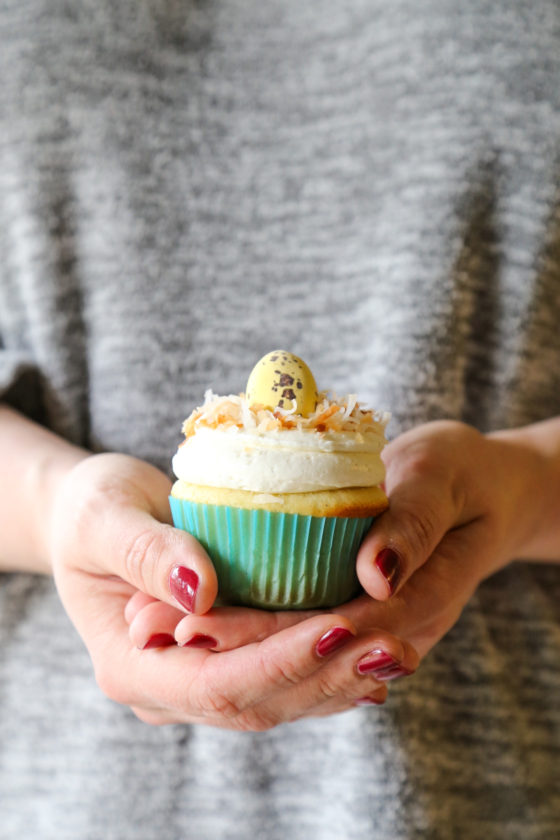 What Foods Have You Been Craving?!

I was a very regimented eater, especially doing Whole30, so veggies were a big part of my diet. The first few weeks I couldn’t even LOOK at a leaf of spinach without nausea setting in. Especially wilted spinach. You know, like what I had with breakfast every single morning… I’m back to eating veggies, including fresh spinach. Which is what I have for lunch today in a salad. It’s good to find some sort of routine. Even when all I want is a cheeseburger and fries.

I’m convinced he does. Ben, not so much. Huck is getting up there, turning 9 in January, and getting more spoiled by the day. He never used to be a cuddly dog, but he loves to get up on the couch, even resting his head on my lap, something he NEVER used to do. Ben says its just because he’s on the couch. I am the sentimentalist and say “he knows”. He’s never far away, and he’s become my shadow. All things which I love.

What Else Is New?!

Well, because we decided that 2017 couldn’t be any more exciting, stressful, cram packed with stuff, like the cookbook!! We decided to add house hunting to the list. It’s been an added layer of stress to life, since the market is just crammed with buyers and there is no inventory in the Seattle area. But we are giving it a college try. We have lost two hours – coming in second on both offers – but we are hoping the third time is the charm. Wish us luck!! For the time being, although we miss the Palouse and eastern Washington, our jobs are wonderful over here and we are staying put. It will be reassuring to raise a family near by where mine are, and have that built in support system as we start this new adventure.

Yes, the cookbook cover is officially decided and it’s available for pre-order on Amazon. I’ll be sure to spend a post telling you guys all about this palava. The most stressful part wasn’t writing 80 recipes for a book – it’s choosing the cover. But be sure to get it while you can on amazon, as it’s 44% off! It’s only $12.35 right now! 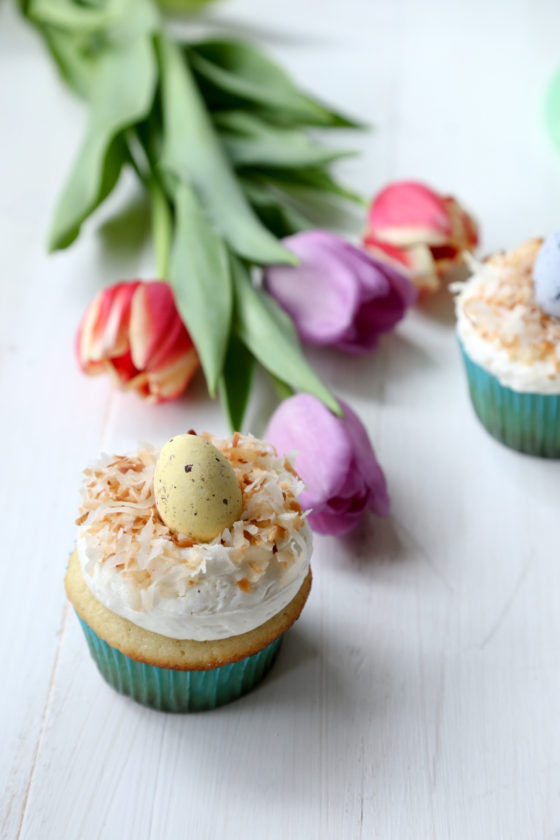 So there you have it – 2017! The year of books, babies, and home buying!! It couldn’t possibly get any more exciting if we tried! And trust me, this about all the excitement we can handle. I’ll be sharing the details of this cake later this week – because you guys are DEFINITELY going to want this recipe!! I’ll give you a hint – orange, almond, apricot.

12 comments on “One BIG Exciting Announcement”