This has been a long time coming – it’s been two weeks, geez I’m slow. But I have to tell you guys about my weekend in Orlando at this year’s Food Blog Forum. It was hot, sunny (my tomato skin can attest to that), full of inspiration, wonderful people, adventure, and me screaming like a sissy pants with my face buried into Rachel’s shoulder going down Tower of Terror – we’ll get to that later. 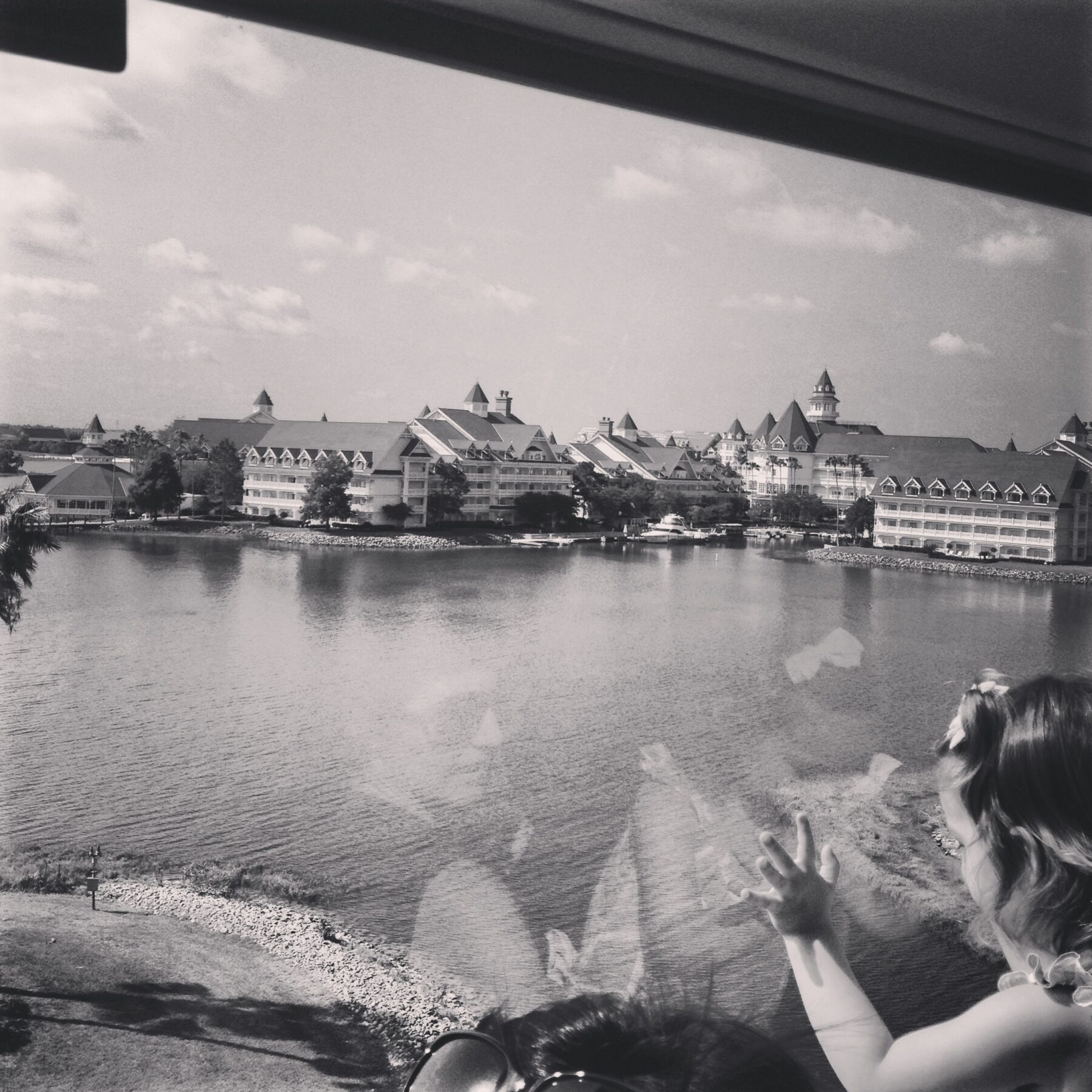 Food Blog Forum was held at Disney’s Victorian styled resort, The Grand Floridian. It was pure gorgeousness! Blog conferences can be a bit nerve-wracking, but if you haven’t gone to one yet – GO!! What are you waiting for? You’ll never know the connections and new friendships you’ll develop!

Carla and I arrived at the park at about 2 am, well before everyone else. We weren’t certain our rooms would be ready when we got there – but they were and sleeping in a real bed after we each red-eyed from the West Coast was wonderful. We were all ready to go sleep in the lounge chairs by the pool! At 2 am it was still in the high 70’s! After a few hours of sleep we headed down to the pool and I learned the hard way that me and the Florida sun are mortal enemies. 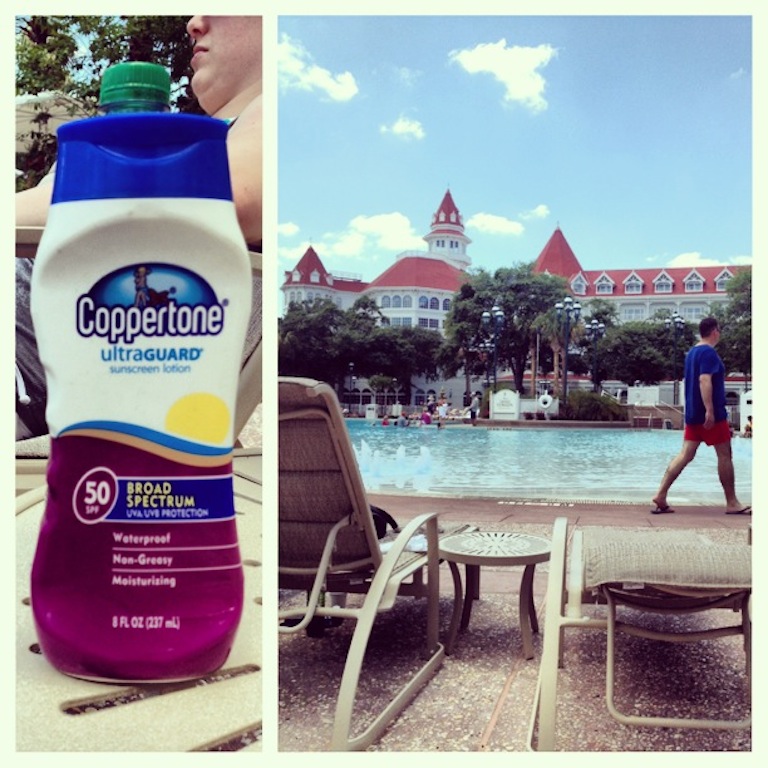 Then it was time for the park!! A big group of us girls all teamed up and headed out to see Magic Kingdom. Thanks to Amanda for the snaps of all of us. Bunch of hotsy totten hotties! 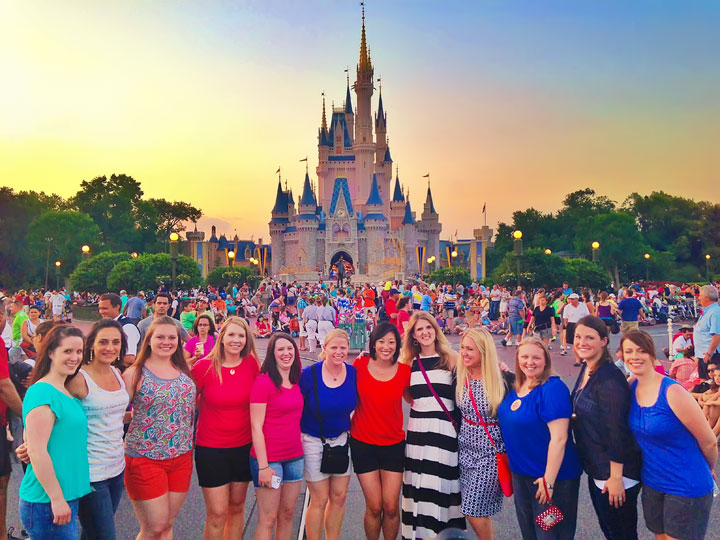 To sustain ourselves through an evening full of rides and walking – we needed to load up on some protein! Giant smoked caveman club sized turkey legs filled the tummies and got us through the night, or until we needed another snack, which wasn’t long. It’s how we roll. 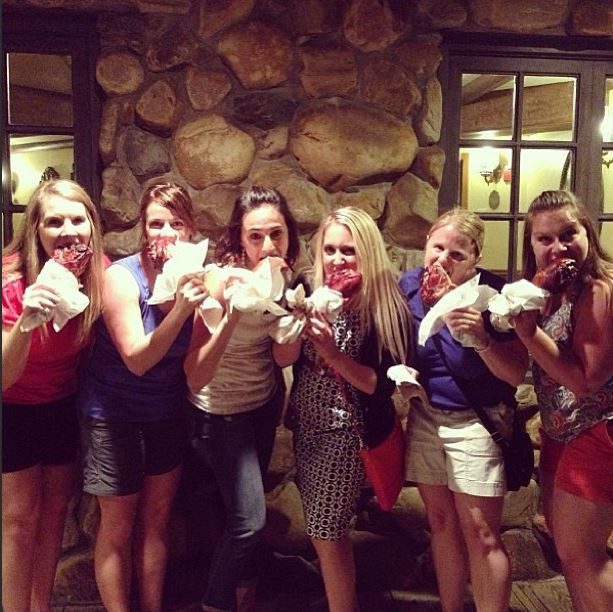 The next day at the conference we listened to some motivating speakers, including Scott and Jaden Hair of Steamy Kitchen and Diane Cu and Todd Porter of White on Rice Couple. Listening to Diane and Todd makes me get choked up every single time. Their sincerity is so evident in everything they create. I adore them.  Everyone in the room was soaking up all their words of wisdom and I was no different. 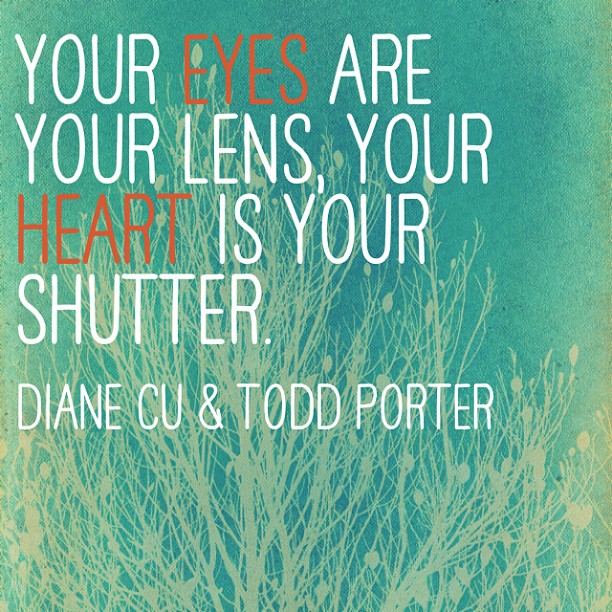 These were two of the most inspired sayings I took away from their talks. I want to print them and plaster them all over my walls. Or get them tattooed on my forehead. 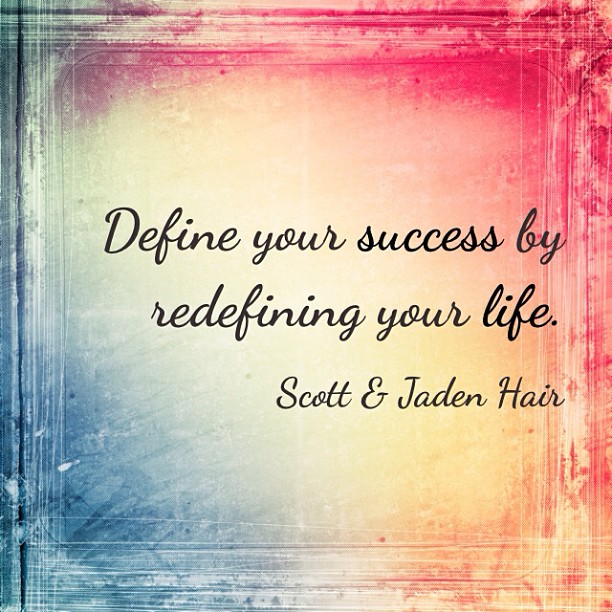 Diane and Todd told us all about this cool website called Animoto where you can make free 30 second clips and videos. So I gave it a shot. What do you think? It took me only 20 minutes to create!

Make your own slideshow with music at Animoto.

Saturday night and all of Sunday we had all day to explore the parks – and we headed to Planet Hollywood and Epcot! I lost my ish on Tower of Terror, keeping my eyes shut like the woosy pants that I am the entire time!! I had a terrifying basement as a kid, so scary, faux-haunted, ghosty crap scares me to death. Don’t judge. 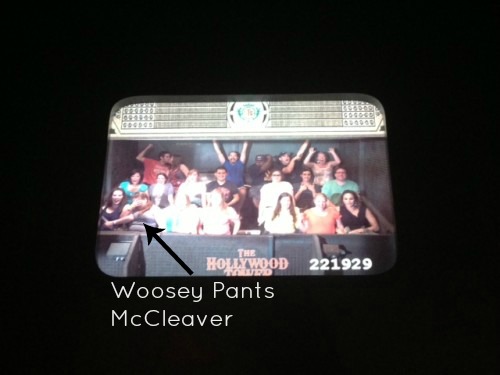 Thanks Rachel for capturing my humiliation.

And in Epcot Carla, Gina, Julie, Rachel and I played a little country hopscotch visiting Germany, France, Japan and Italy. We made sure to load up on (more) sweets at the little bakery in France. Hello Macarons, so lovely to eat you! 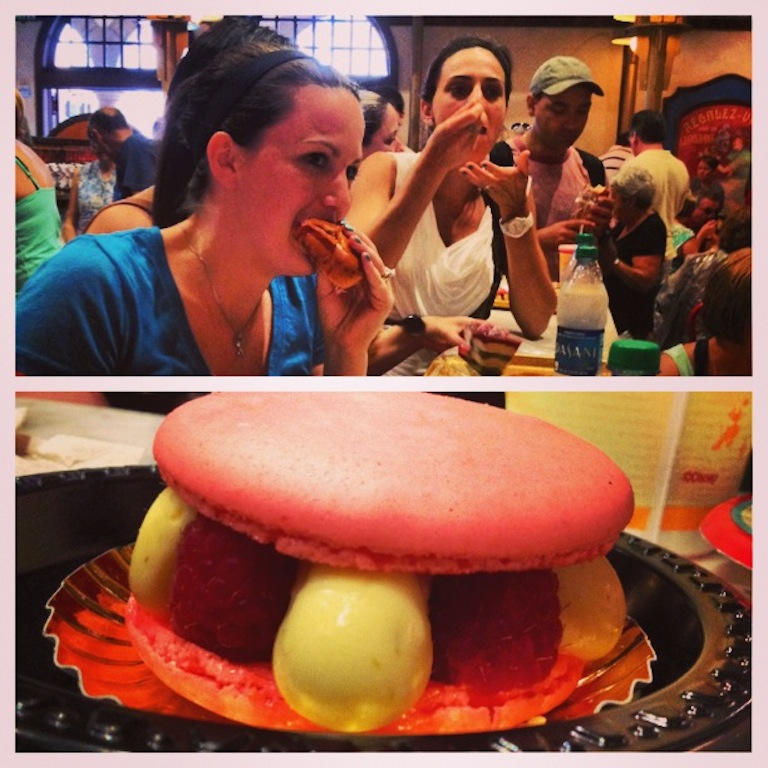 But then early Monday it was time to head home. 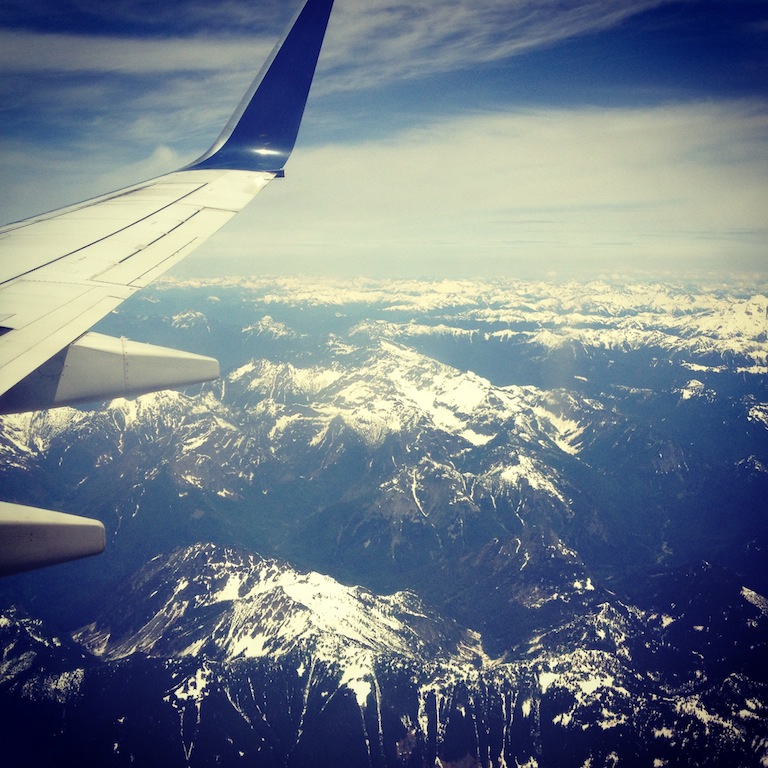 It was a whirlwind of a weekend, but one that I won’t be forgetting. I can’t wait until next year! If you want to catch up on everyone’s journey and see how they did Disney take a peek at some of the other recaps below! Or if you want to see photos on Instagram or tweets on Twitter, search #fbforl to see everyone’s snaps!