One Kitchen Many Hearts – October Edition

OurOne Kitchen, Many Hearts round robin has officially come full circle. In the beginning of our reindeer games it seemed like such a long time until we would reach the end, only sending packages every other month – but a whole year has gone by and we have finally finished it up – with a tinge of sadness. The ladies are not only friends, but kindred spirits – and furthers my belief that we, all of us, are one kitchen filled with many hearts. 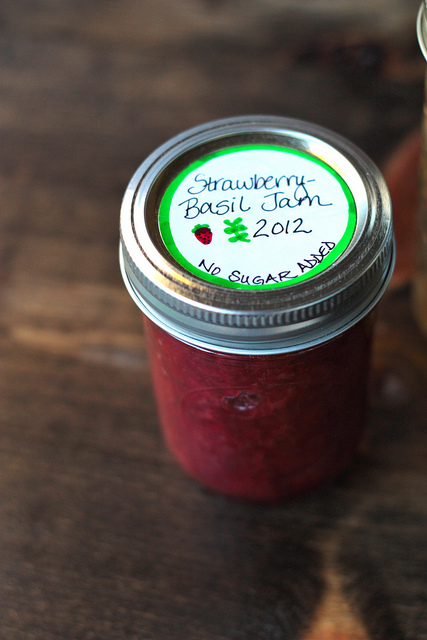 Kristen was one of my very first blogging friends. After these two years, I don’t remember the exact moment or day that I stumbled onto her blog – but it’s absolutely 110% true that she was the catalyst for my friendship with the other four lovely ladies in the OKMH pack.

And because of these friendships, we have a deep and abding love for one another and are zeroed in on one another’s needs. Like canned goods. 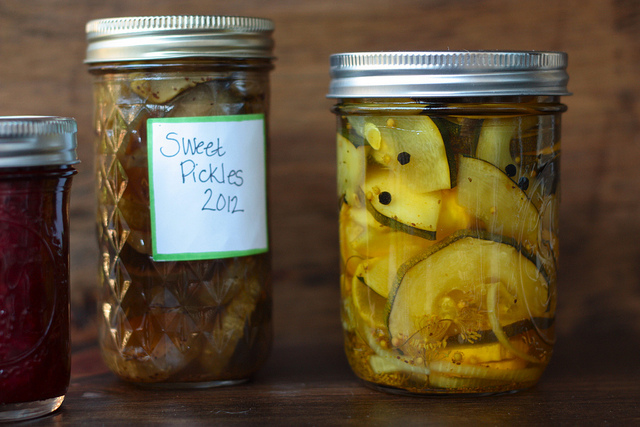 Because of my blessed wedding back in August – I was going fifteen ways ’til Tuesday and rendered utterly hopeless in my attempts to can anything – not even jam for my own wedding which I’d hoped to use as gifts. Such is life.

But my homegirl Kirsten came through for me in ever conceivable way. Sweet and spicy zucchini chips, Sweet baby pickles and Strawberry Basil Jam.

o.O I couldn’t believe it. Giddy doesn’t begin to describe it. and it only got better from there. It’s Kirsten, so this was no surprise. 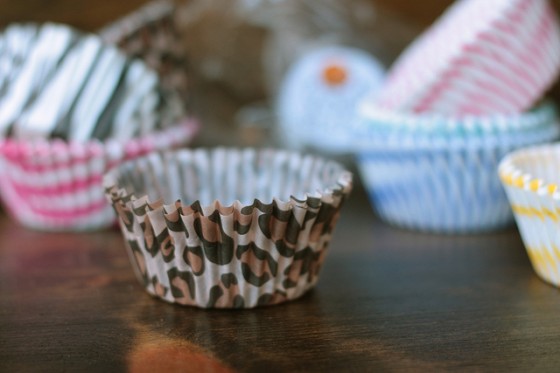 Then came the cupcake wrappers. In animal print. Of all sorts of colors. These will not be shown to my sister, because she will steal them and feel no guilt for doing so. Animal print anything brings out the crazy obsessor in her. The pink zebra striped ones would incapacitate her with cute. 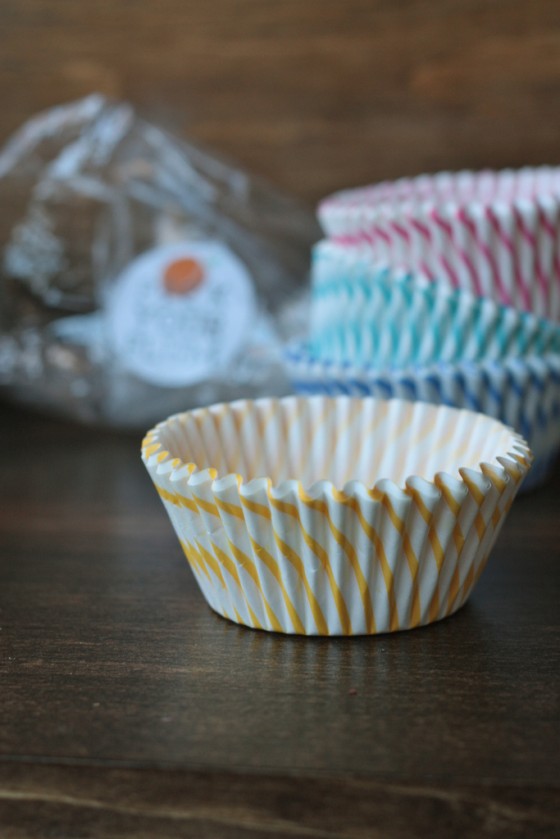 Then upon us was bestowed a gift sent from the heavens… Kirsten’s Chipotle Chocolate Butter Toffee. The very same one that she so graciously donated to the Bake Sale for Beka that was just concluded yesterday. 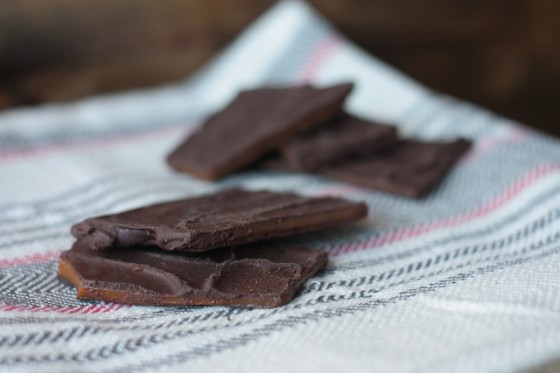 Set into what Kirsten called the most “ghetto wrapping ever” – of course, I deemed the repurposement of a corn starch container fabulous (and the wrapping even better), heeded a warning to Ben.

Which he decided to no heed. He paid no heedededed. And now, he has no left lung. He should have listened. 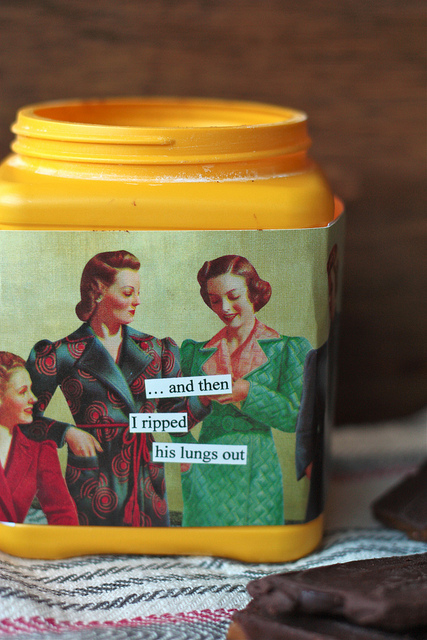 There was a warning on it for a reason – IT”S ALL MINE!! Maritial bliss my ass…

And last – but of course not least – was something of epic proportions that I had been pining over for months and months, too cheap to buy myself – a Cuppow.  Wait for it… 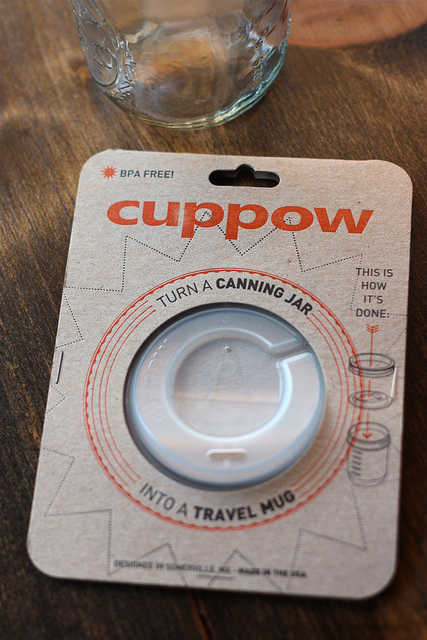 As miracles do happen – I had ONE left over wide mouth canning jar from my pre-wedding days that managed to escape the torture of faux-tiquing for the wedding and being used as a vase. This beauty was called up for service as my new go-to-travel mug.

It was a month of magical proportions. And has further solidified my belief that these ladies are something other worldly. And because we love these reindeer games so much – we’re doing a special Christmas edition, secret santa style. I love secrets, but I’m crap at keeping them – so this is going to be a very difficult one to keep… muah ha ha. 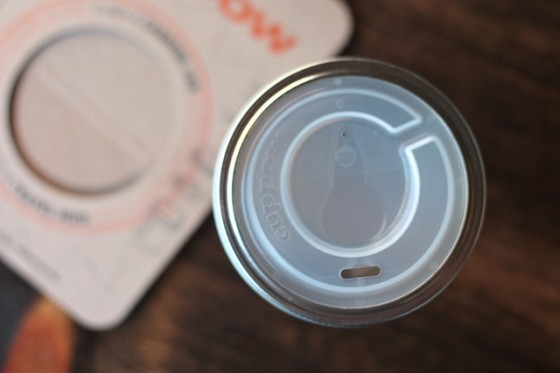 Check out the rest of the OKMH loot from the other lovely ladies!

Jeanne of Inside Nana Bread’s Head

and Allison of Decadent Philistines Take Over the World

6 comments on “One Kitchen Many Hearts – October Edition”