Growing up in the age of the interwebs my parents always warned me about talking to strangers, and never give out personal information to people you don’t know… And then I started a blog and word vomited my entire life story all over it. Clearly I don’t listen. But when I started this blog, I went into it with eyes wide open and ended up meeting some of the truest friends imaginable. Truthfully, we can’t exactly pin point how we all became friends, but in the black hole of the internet, we found each other – and then it was history. Maybe it was because of Pioneer Woman and Tasty Kitchen, where we all submitted recipes, left comments on one another’s blogs and then started tweeting, and insta-stalking one another – or it was just the cosmos pulling each of us into our own gravity – but it happened and it was good. 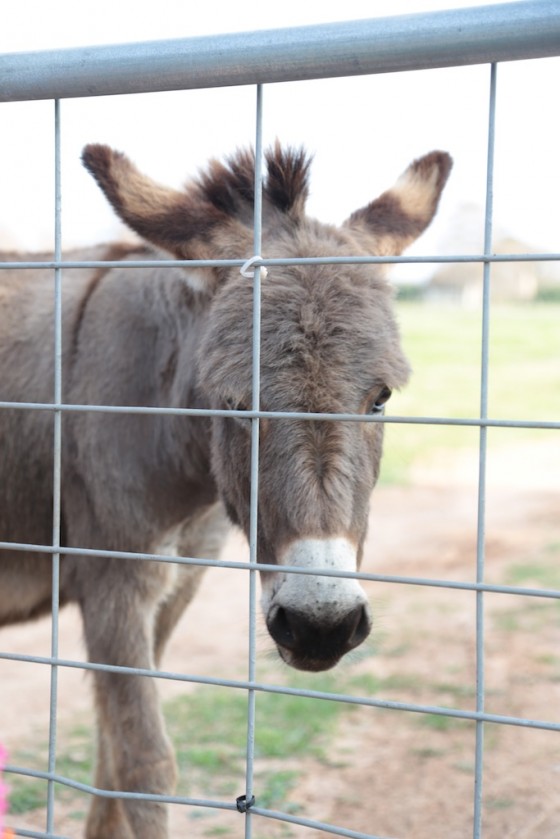 Then, throwing caution to the wind 3 years after meeting over the internet, the OKMH – One Kitchen, Many Hearts, all converged on Houston for 72 hours of non-stop talking, eating, labored breathing, antiquing and donkey petting. 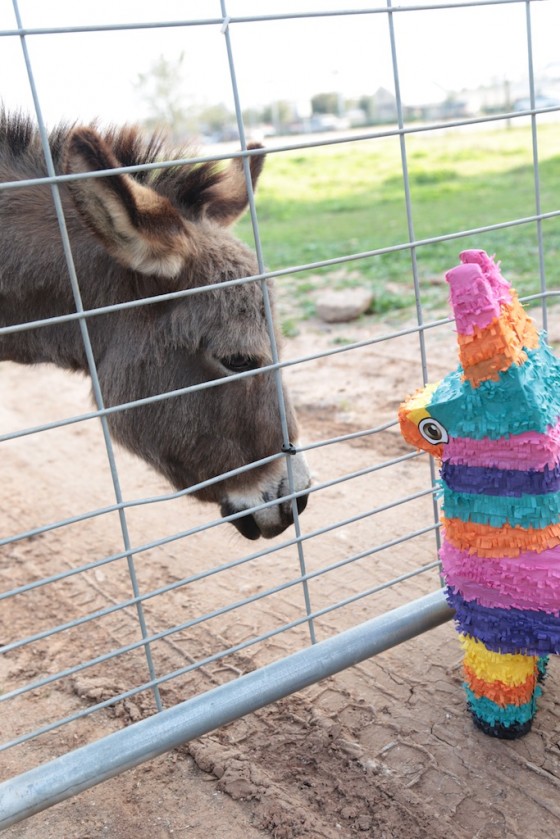 We found our mascot, DammitKevin’s, spirit animal in a herd of mini donkeys that were equally intrigued by his presence as he was their own. And I fell over dead at their knobby knees and tall soft ears. Upon my return home, Ben was not as enthused about my new found future pet choice. But a Huck sized donkey seems legit to me! 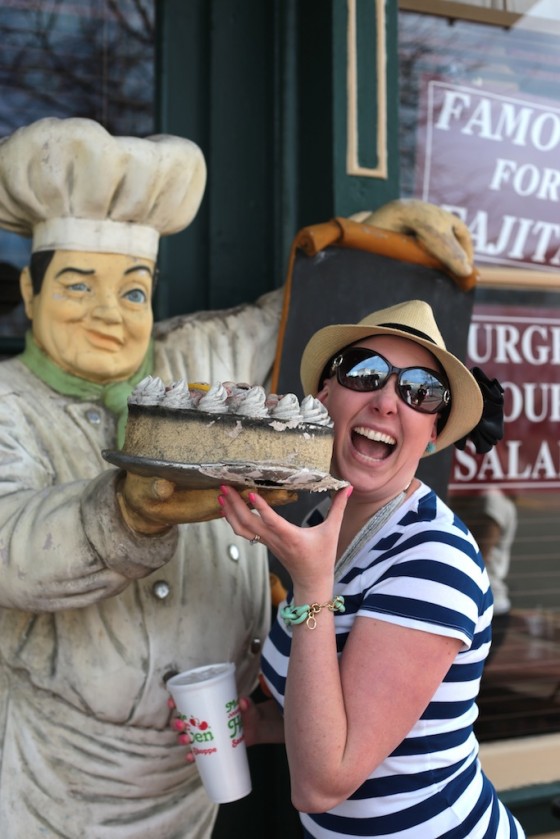 Our day of antiquing included fueling with pie in Brehnam, and a visit from Katie of Hill Country Cook – one of my most favorite bloggers and humans ever. They say everything is bigger in Texas – and Katie’s smile, personality and heart are no exception. 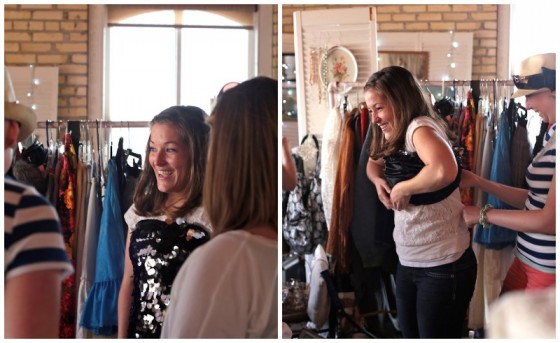 After our pie fueling, we hit up all of the antique stores for some of the best trinkets ever. Food prop heaven doesn’t begin to explain it. I OD’d on the enamel ware and Fiestware – picking up spoons, baking dishes and vintage Fiesta pitchers along the way. It became my singular antiquing focus. Someone, break out the intervention banner STAT. 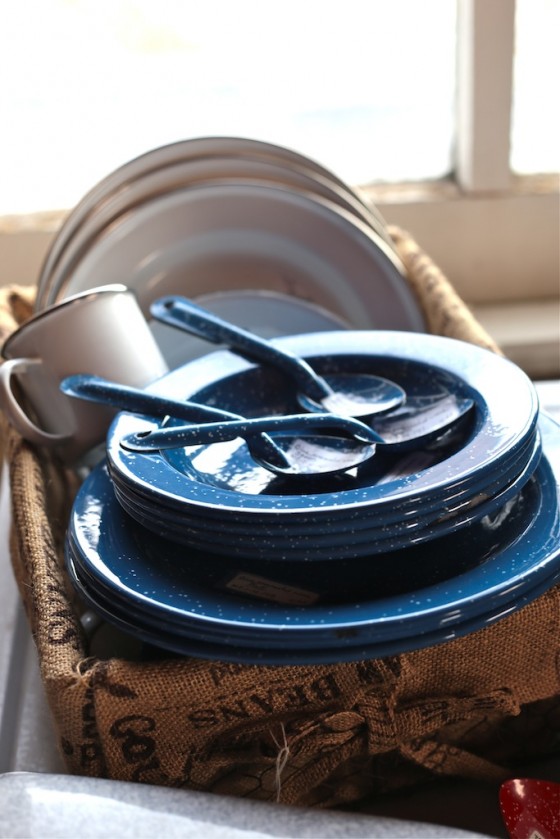 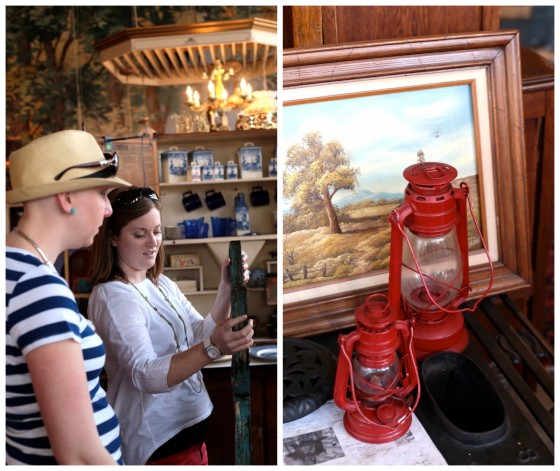 The entire weekend, a pang of hunger never was felt. And we made it our life’s mission to try everything we could. We had tried and true real Texas BBQ prepared by our chef – Jeanne’s Husband, Tacos – even lingua ones, pie, ice cream, more pie and the world’s most incredible margaritas known to man. 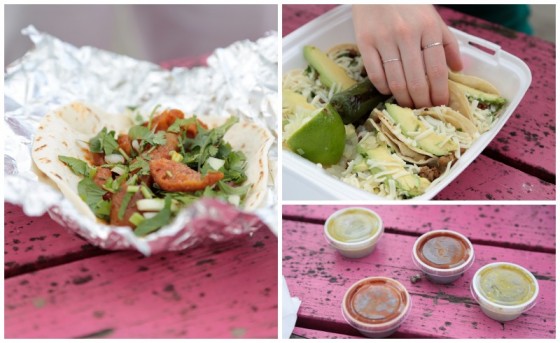 Wrapping up 72 hours of Texas is so hard to do in one post – nearly impossible. But three years in the making, this group of woman make my life something truly special.

Catch up all of the OKMH Houston Edition recaps from the other lovely ladies. I can’t put it all into words – but they help pain the whole picture.

Allison at Decadent Philistines Save the World

Kat at Tenaciously Yours 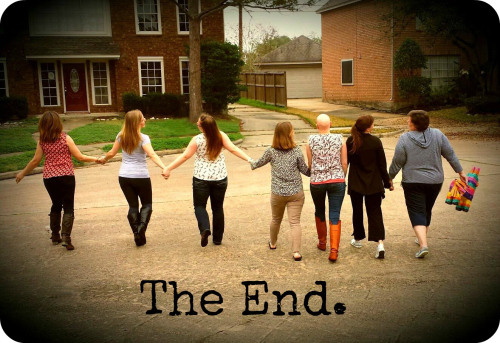