Home » Recipes » A Day with Dad

A Day with Dad

Fathers and daughters. There is nothing like it. And when you can snag a few hours away amongst the daily hustle and bustle, it’s a blissful thing.

My dad and I were able to steal away a few hours this last weekend to go revisit our old stomping grounds from way back yonder. We used to adventure here several times a year as I grew up. Outside of the tiny town of Roslyn we jaunted up and over the mountains to the small town frozen in the same form it took in it’s heyday.

Surrounded by peaks, bull pines and nostalgia we explored the old and familiar town.

For those of you who the name “Roslyn”, might sound familiar – it is the town where the hit 80’s/90’s show Northern Exposure was filmed. Perhaps one of my pictures later on will jog your memory. And if that’s not enough, it’s where Aiden from Sex and the City got his start. Hello!! Hawt man! Even with that mangy hippie ponytail.

We stopped at our favorite smoke house, Carek’s that will soon be celebrating it’s 100th anniversary. There is no smoke house like it. The landjagers and jerkies can’t be beat. The cold concrete building still stands with it’s cold and salty familiar smell.

As for lunch, we went to a town favorite, The Brick for burger and beer. You can never lose when you drink a local beer. Since I ditched Ben for the day while he babysat Huck, I felt it the best way to repay him was in beer. I was forgiven.

The day was spent with my dad, reminscing, spending quality time together left me just plain, happy.

Throughout the day snap-happiness took over so I could capture my love of this town, same as it ever was. 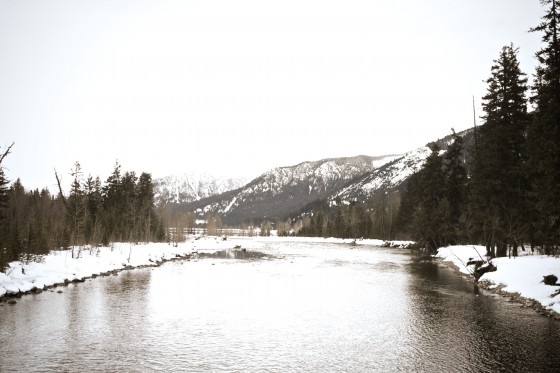 Near our old camping grounds north of Roslyn. 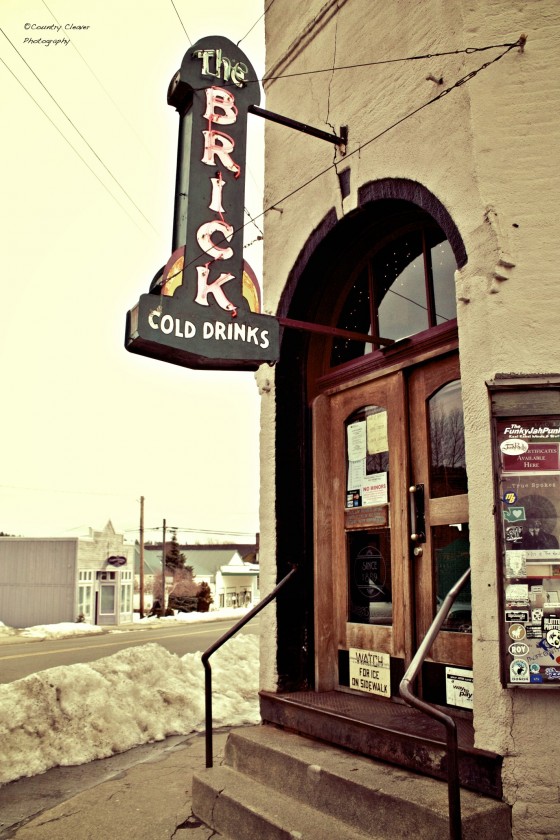 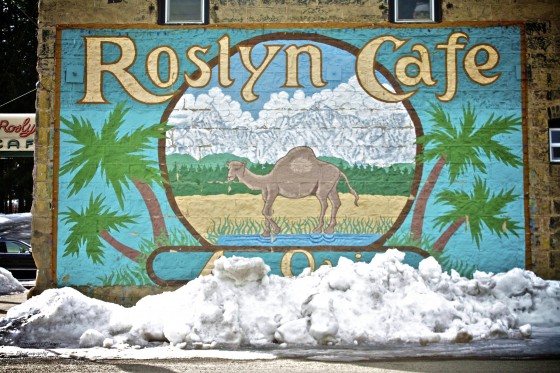 An Oasis. Remember the moose walking through town in front of this mural in the opening credits in Northern Exposure? This is it! 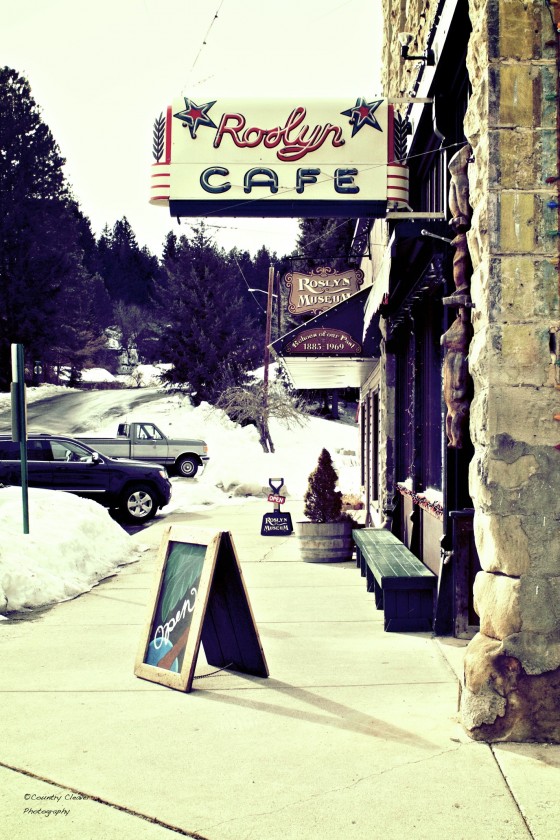 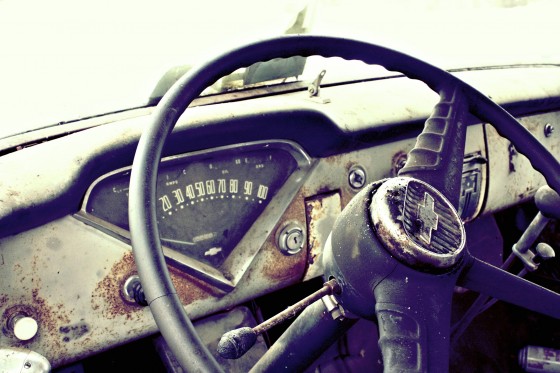 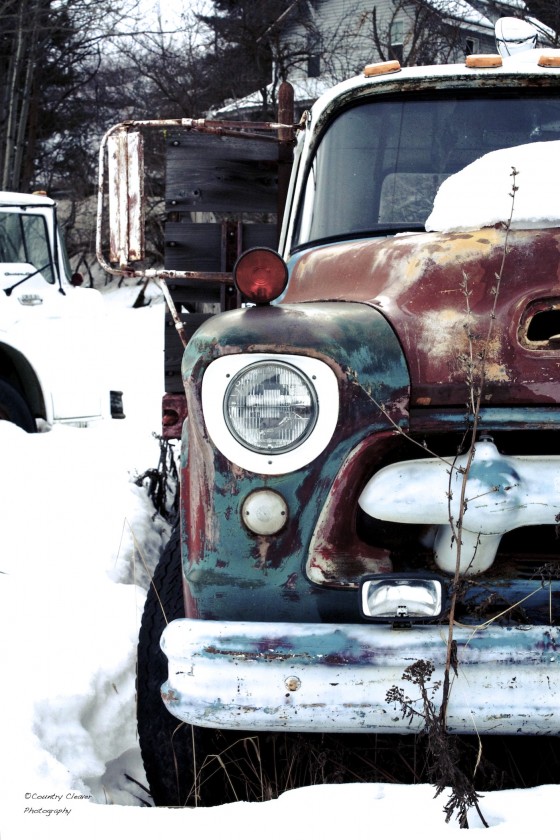